Apple has unveiled its latest smartphones, the iPhone 7 and 7 Plus.

Like in previous releases, several changes and upgrades have been made to these duo that significantly improve the iPhone experience. First off, the iPhone 7 and 7 Plus are naturally faster than their predecessors. The A10 Fusion processor inside the new phones is, according to Apple, 40 percent more powerful than the A9 of the iPhone 6S. Two stereo speakers, instead of just one, now provide richer sound and music output. The storage capacity now starts at 32GB instead of 16GB. The screen is brighter, and the battery life is longer. The Home button has undergone a major overhaul, made to be more responsive and durable as it works alongside Apple’s Taptic Engine. Color choices are, in a way, more varied: silver, gold, rose gold, black and jet black. 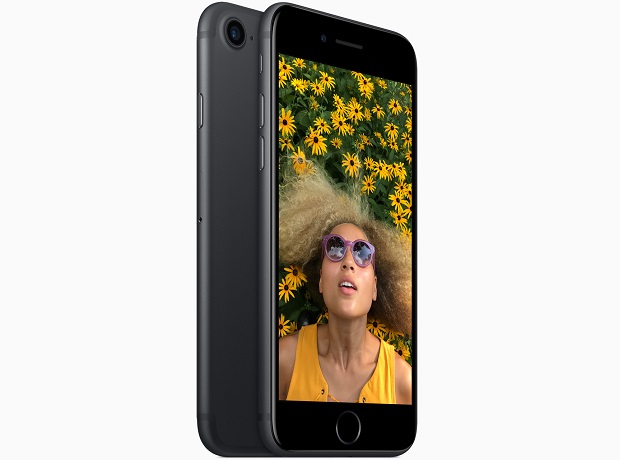 The camera department has also seen some dramatic improvements: the 12-megapixel resolution remains the same, but the aperture is now lower (i.e., better) at f/1.8 and camera flash is 50 percent brighter. Optical image stabilization is now found in the iPhone 7. The iPhone 7 Plus comes with a dual-lens camera system.

One notable feature is the removal of the headphone jack. You will have to use headphones that plug into the Lightning port, the one that also charges the smartphone. Loyal to your old headphones? Every smartphone unit comes with a free Lightning to 3.5mm headphone jack adapter. Lose it, and you’ll have to pay $9 for a replacement. Or, you can opt to go wireless: Apple has also announced the AirPods, high-end wireless headphones for $159. 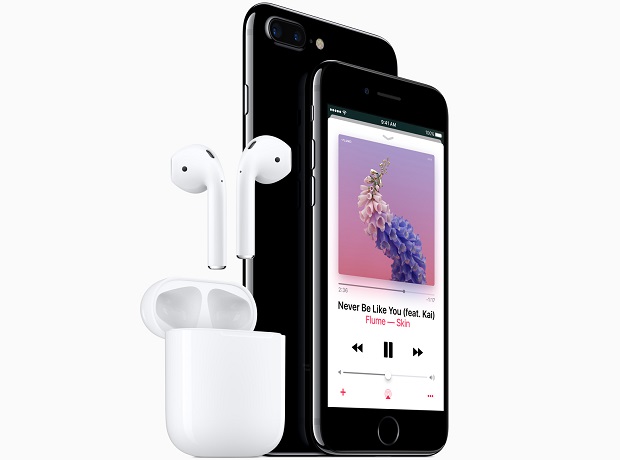 While the changes and improvements are welcome, some experts think that they are not innovative enough to convince existing users to get the latest iPhone 7 and 7 Plus. Perhaps Apple is saving the jaw-dropping features for next year, when the iPhone turns 10 years old. 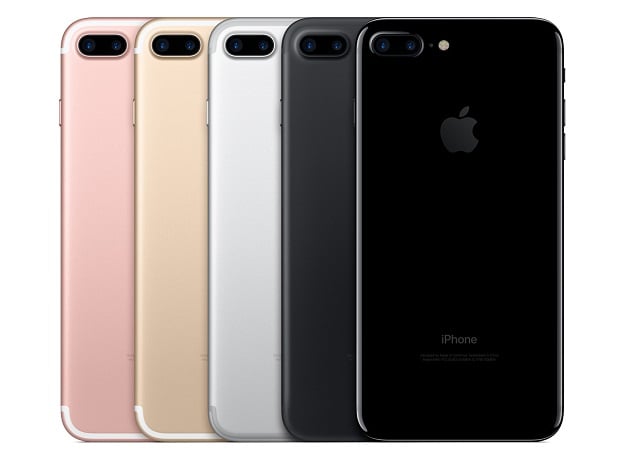