It appears that OPPO is gearing up for the release of their newest midrange smartphone, the OPPO F11 Pro, here in the Philippines.

A number of the device’s promotional posters were spotted inside SM San Lazaro. As you can see in the photos, OPPO plastered the glass railings with the F11 Pro‘s image that highlights its 48-megapixel camera and the low-light shooting capabilities. 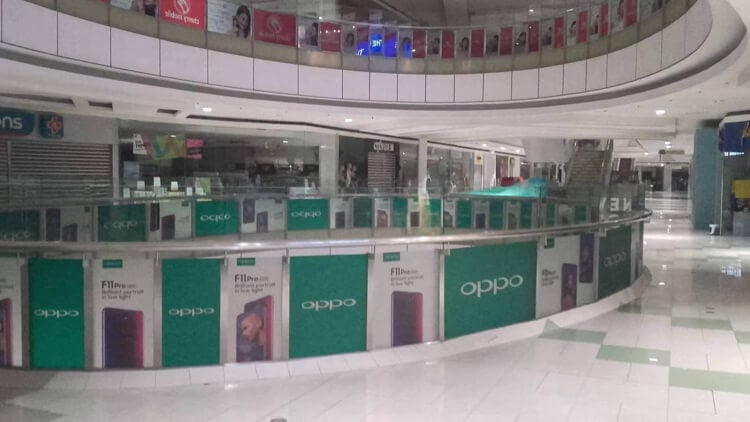 Thankfully, OPPO decided to bring the F11 Pro instead of the standard OPPO F11 variant. These two models are pretty much the same — they both run on an Helio P70 processor, 48-megapixel primary camera, and a 6.53-inch display.

The only key difference here is that the OPPO F11 Pro will feature a 16-megapixel pop-up selfie camera, while the vanilla F11 will keep using the dewdrop notch from its predecessor. 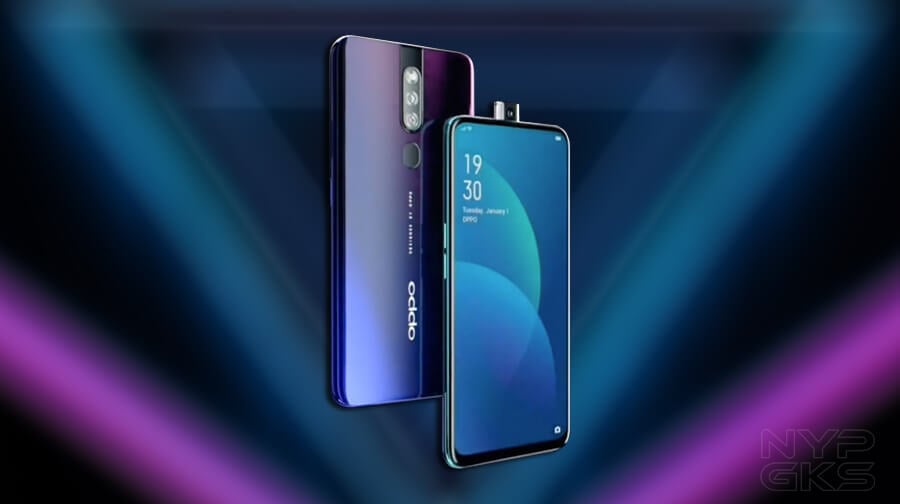 OPPO Philippines is yet to announce the official local release details of the F11 Pro. But make sure you stay tuned as we’ll be providing you with more details once they become available.