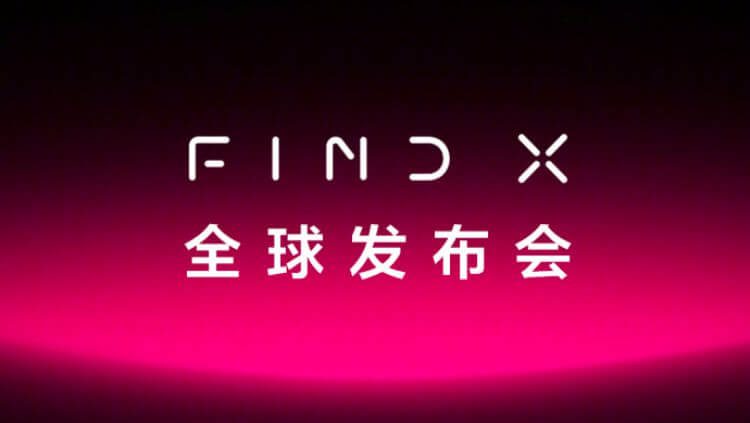 OPPO has officially confirmed the launch date of their upcoming flagship smartphone, the OPPO Find X.

The OPPO Find series disappeared for a little while when the company has shifted their focus on entry-level and midrange handsets. After months of speculation on what happened to the flagship line, OPPO is now scheduled to reveal their latest flagship device in The Louvre, Paris on the 19th of June (GMT +2).

Not much is known as of the moment, but a leak showed the phone’s back panel which included a dual camera setup, LED flash, and OPPO branding. It also has rounded edges and a design pattern unique to it.

Since it’s a true flagship, the OPPO Find X is expected to be equipped with Qualcomm’s Snapdragon 845 chipset, 8GB of RAM, and 256GB of built-in storage. There’s no confirmation of a fingerprint scanner yet, but we’re hoping that it gets an in-display sensor just like the Mi 8 Explorer Edition and Vivo X21 UD.