The Philippine smartphone market has been hugely dominated by Chinese manufacturers, which is just fitting as most of these brands produce budget-friendly and value-oriented smartphones.

Vivo, for one, has entered the country a few years back with their entourage of low-end and midrange offerings. Backed by strong marketing and media presence, the brand became widely popular all around the country.

However, there are other OEMs like Xiaomi who makes great products, but keeps their existence low-key. They are now making a comeback in the Philippines after they left a couple of years back because of their failure in adapting to the market. 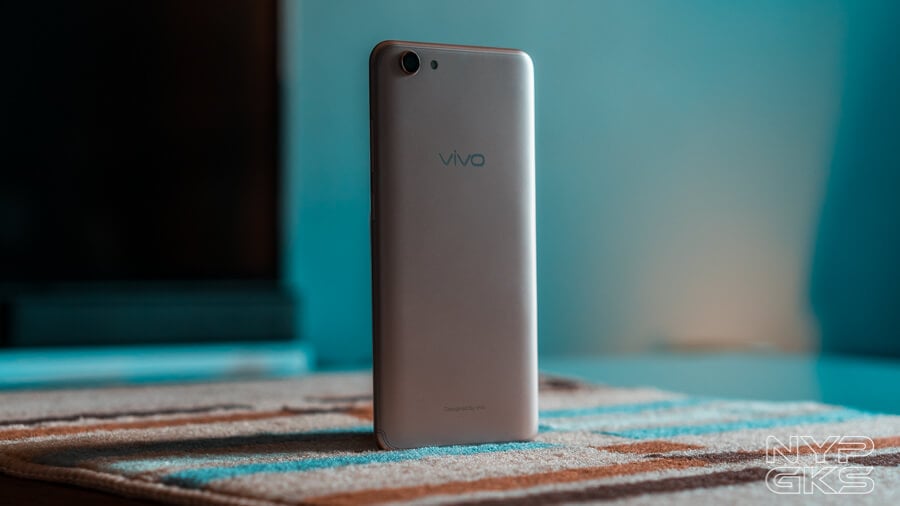 With their budget offerings as their key weapons to penetrate the country, we’re curious to see which between these two entry-level smartphones is actually the best option for Filipinos.

We’re here to do a Xiaomi Redmi S2 versus Vivo Y71 specifications and features comparison. And by end of this, we shall figure out which between them should you get. So, let’s start! 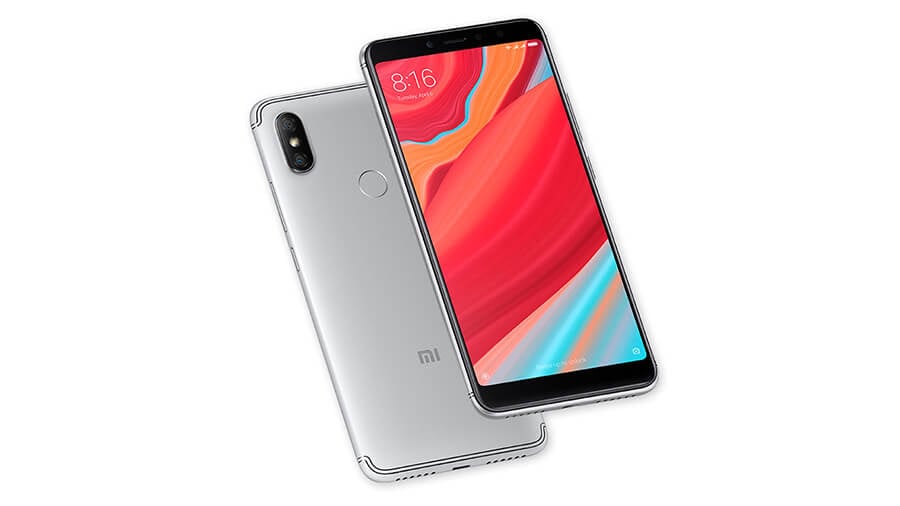 The Xiaomi Redmi S2 clearly didn’t back down and entirely dominated the Vivo Y71. This has been Xiaomi’s strategy for the longest time, focus all the resources on the hardware and hope for the best. And in nutshell, it seems to be really working.

Xiaomi doesn’t focus their resources on different marketing shenanigans. So they just make their smartphones the best as it can be and let it do the talking. On the other hand, Vivo’s name is all over the place, and their focus is clearly not in making the best value-oriented smartphone possible.

The Xiaomi Redmi S2’s most obvious win is in the chipset. It packs a Qualcomm Snapdragon 625 processor, which is definitely out of its league. We rarely see a chipset this good for a smartphone this cheap. 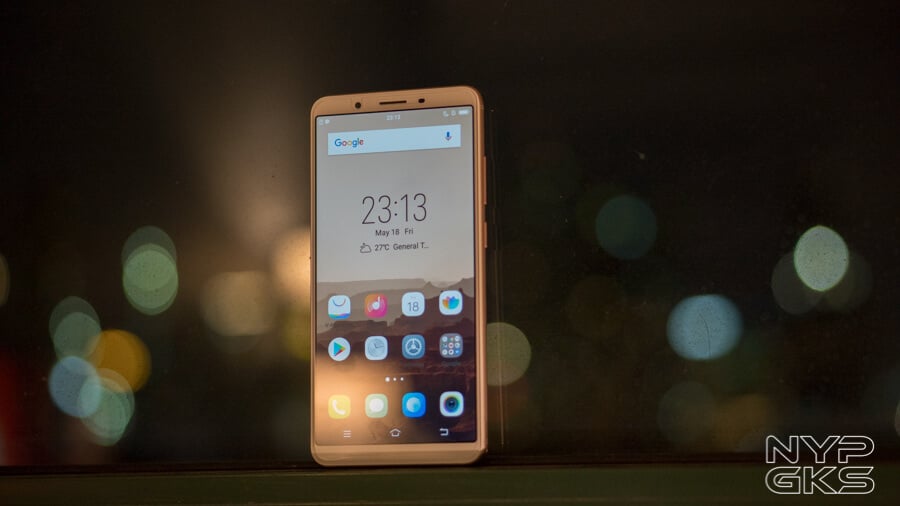 On the other hand, the Vivo Y71 only runs on Snapdragon 425. That’s the same chipset found on Xiaomi Redmi 5A — a cheaper device worth 4,290. Its 16GB storage is also less impressive than the 32GB ROM found on the Redmi S2.

The victory continues in the camera department. The Xiaomi Redmi S2 comes with a 16-megapixel selfie camera while its competitor only has 5-megapixels. It’s painful to see Vivo being beaten in their own category. However, knowing that the company has perfected the art of selfies, we expect the Vivo Y71 to produce better selfie results. 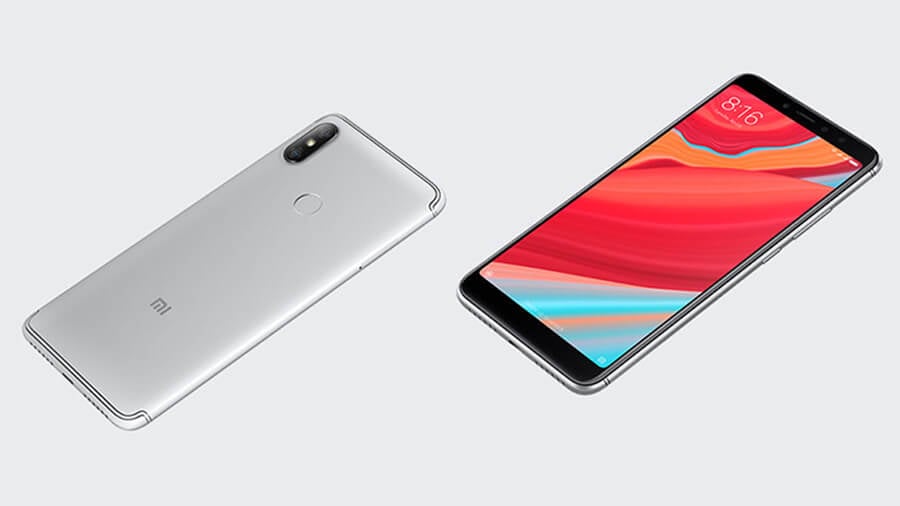 It’s also the same story in the rear cameras. The Redmi S2 has a 12-megapixel + 5-megapixel dual cameras — a really impressive feat for any device at this price range. Meanwhile, the Y71 only managed to have a single 8-megapixel primary camera.

Lastly, Xiaomi was kind enough to add a fingerprint scanner at the back while the Vivo Y71 was only left with Face Unlock.

In conclusion, it will be a no-brainer for anyone to get the Xiaomi Redmi S2. For the price, it offers better specs and features than the Vivo Y71 — or pretty much any smartphone in this category. 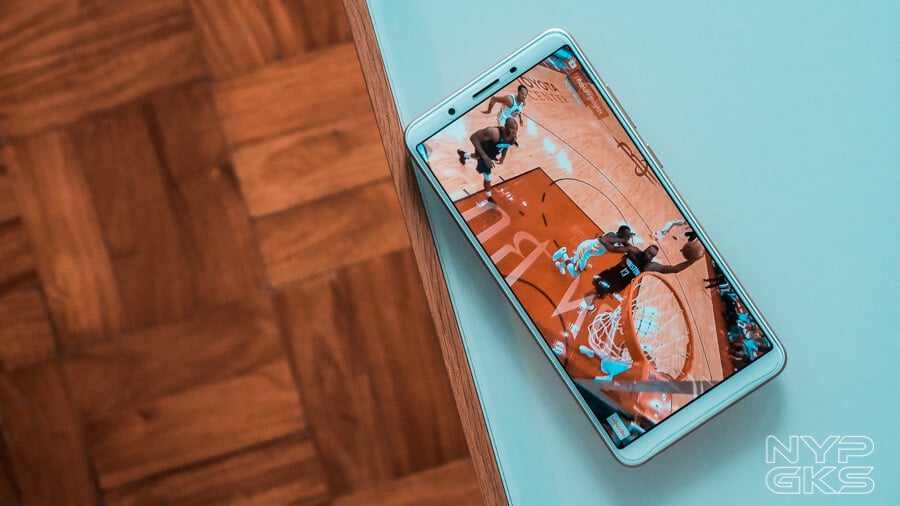 However, like any great things in life, the Redmi S2 has an issue — availability. For its price tag of only Php7,990, this thing always goes out of stock. It’s getting better, though, and it’s currently available in Lazada at the time of writing.

On the other hand, the Vivo Y71 is available almost everywhere. From the various Vivo concept stores, kiosks, official online stores, and even in tons of third-party resellers. Its 2GB model also retails for a price Php7,990, but it obviously delivers less impressive features than the Redmi S2. If you want the 3GB RAM variant, you have to shell out another Php1,000.