One of the most anticipated next generation consoles might’ve had some of its details leaked.

The PlayStation 5 or the PS5 is one of the next generation consoles plenty of people are waiting for. It was already revealed before that the console will come with 3D Sound, PS4 Backwards compatibility, 8K Graphics and Solid State Drives (SSD).

Now, more details about the upcoming console were leaked. 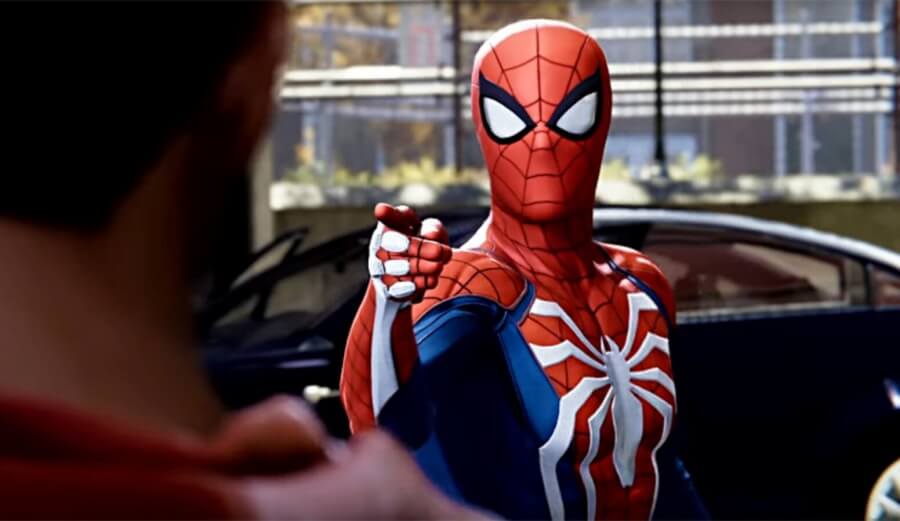 The price of the PS5 has led to various speculations and discussions. There are talks about the PS5 being priced significantly higher than the PS4. This is because of the advanced technology that the PS5 possesses.

As much as we all want the PS5 to be priced the same as its predecessors, initial leaks seem to say otherwise. Third-Party Swedish online retailer, MediaMarkt, has recently stated a placeholder price of SEK9,999 or around USD1,054 (~Php53,600). In fact, when compared to the price of its predecessors, it’s practically double the price of the PS4! That’s a lot! 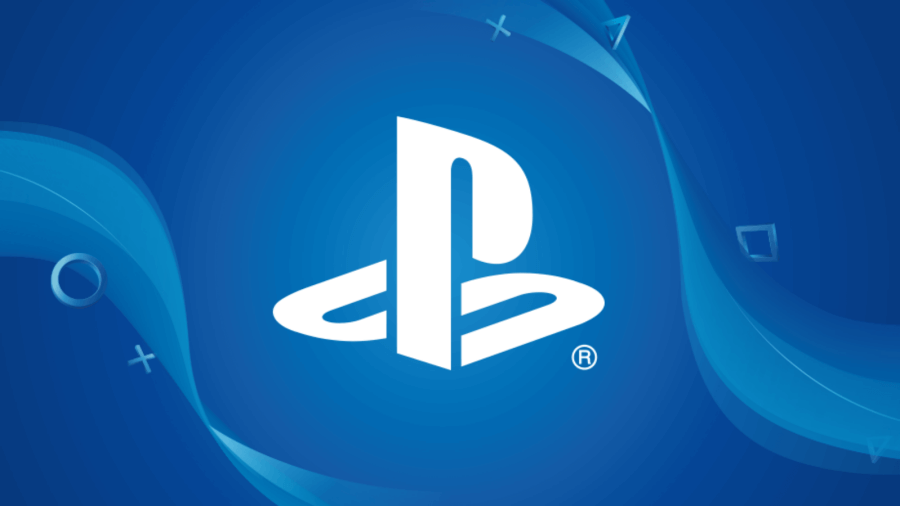 If you’re planning to buy the PS5, don’t be disheartened by this initial leak. The price might be a lot lower once we get near the official release date. Let’s hope Sony gives us a reasonable amount.

Speaking of release dates, the PS5 is not expected to be released this 2019. Its launch is expected to be in 2020 and rumored to be in the month of November. This gives us a lot of time to save for it. There might be some Christmas sales on the PS5 in 2020 so I would suggest waiting on that.

Who’s excited about the new console? Let us know your thoughts down in the comments section!