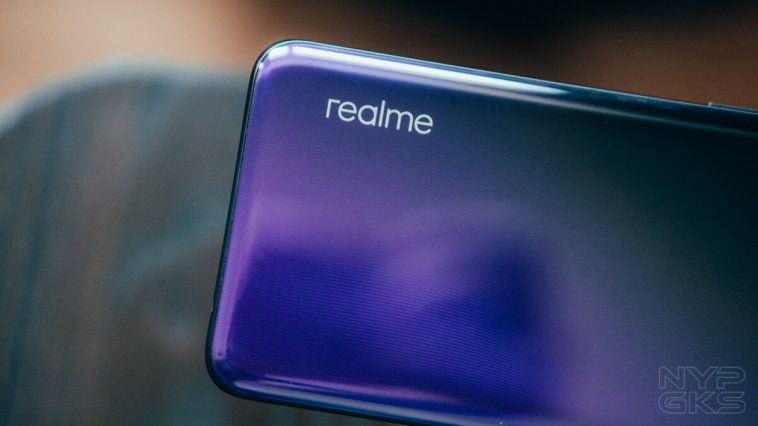 It looks like Realme is on a roll as Counterpoint Research points out to its substantial YoY growth.

As per the research company, Realme had a staggering 848% YoY growth this year compared to their stats from Q2 of 2018. Realme is also hailed as the fastest smartphone brand to enter the top 10 list and remained undisputed in the top 5 spot in India for three consecutive quarters. This is despite the fact that there had been a 1% decline in overall smartphone shipments this last quarter. Chinese brands such as Realme, Huawei, Xiaomi, OPPO, and Vivo reached record-high shipments in the first half of 2019.

A research analyst from Counterpoint said that these impressive numbers were thanks to the companies’ aggressive marketing efforts, bang-for-the-buck and faster smartphone refreshes, and multi-channel presence. This isn’t that surprising considering the positive reaction of the market to devices like the Realme 3 Pro, Huawei P30 Lite, OPPO F11 Pro, and others.

Despite the US-China trade war, Huawei was still able to blossom as they record 4.6% of growth from the previous quarter. This is probably thanks to the appealing set of features that devices like the Huawei P30 Pro offers on the table. Counterpoint expects Huawei to be more aggressive in China, especially with the imminent release of the Mate 30 series. Although, a decline in overseas shipments might be inevitable. This shall give other global brands like Samsung leverage.

Speaking of which, Samsung had a 7.1% YoY growth this past quarter. Clearly, their overhauled entry-level line-up, which includes the Galaxy M20 and Galaxy A50, is starting to bear fruit.

Unlike these Android-dependent brands, Apple’s iPhone shipments fell by 11% as people are holding back on upgrading their old iPhones due to the lack of enticing features. Still, Counterpoint claims that their sales trends are improving thanks to Apple’s buyback programs.