Qualcomm is broadening their horizons as they announce the Snapdragon 8cx, a chipset that aims to rival Intel and AMD on the PC space.

Unlike its predecessor, the Snapdragon 850, the Qualcomm Snapdragon 8cx is built from the ground up to work with Windows 10 computers. Instead of being a modified version of Qualcomm’s mobile SoC to run on more powerful devices.

As per the company, this new one will offer 2x better performance than its older brother. Qualcomm even claims that it can even go against Intel’s Core i5 U-series processors when handling Windows ARM applications. It was even able to outshine the i5-6300U in both single-core and multi-core benchmark scores.

The chipset is built on a 7nm process, which is identical to their latest Snapdragon 855 mobile chipset. It comes with powerful Kyro 495 cores, an Adreno 680 GPU that can handle two 4K HDR screens, a Hexagon 690 DSP for voice assistant features, and of course, we have Qualcomm’s new AI engine. 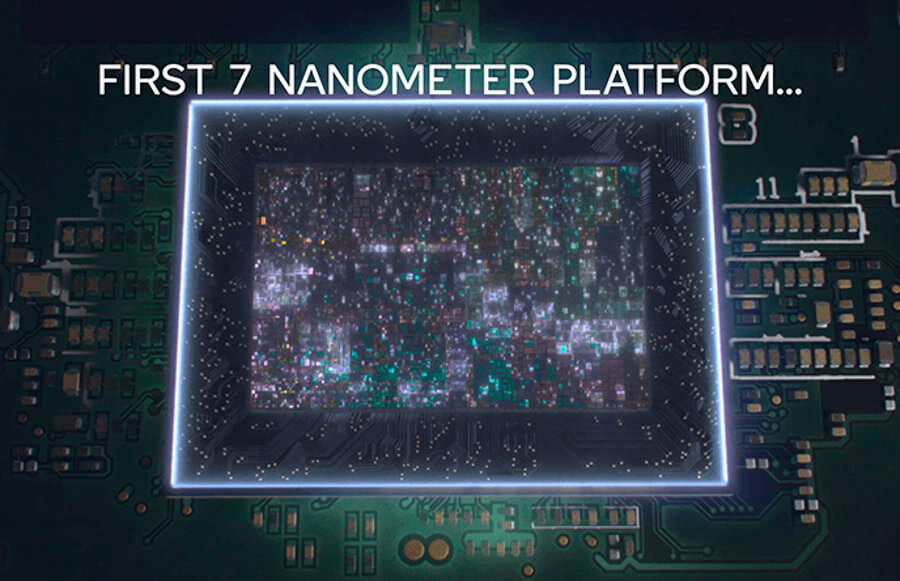 With that, you can expect some of the features that are used to be exclusive to smartphones, to come on upcoming laptop computers. They even included Quick Charge 4+ compatibility, Bluetooth 5.0, and a fast Snapdragon X24 modem.

Besides performance, one of the benefits of a 7nm chipset is battery efficiency. And Qualcomm said that a Snapdragon 8cx-powered machine can last for more than a day on a single charge.

Oh, and for those who are wondering, the “cx” stands for “Compute eXtreme”. This is also the first chipset from Qualcomm to get Windows 10 Enterprise certification, so the company has high hopes that their latest product will take off.