Qualcomm needs no introduction (I hope). They’re a key player in the mobile tech world, what with their uber excellent Snapdragon processor being at the heart of a lot of smartphones and tablets. Heck, even Google’s Nexus shifted to Qualcomm’s processors.

Of course, their Snapdragon line is only part of the story. They have other chipsets that most people rarely hear about. This also means that their R&D isn’t limited to how to make Snapdragons better. Case in point: their new Qualcomm Zeroth Processor. Ok, so what makes this processor exciting? Well, it uses, in their own words, “Biologically Inspired Learning”. It’s a quantum processor! 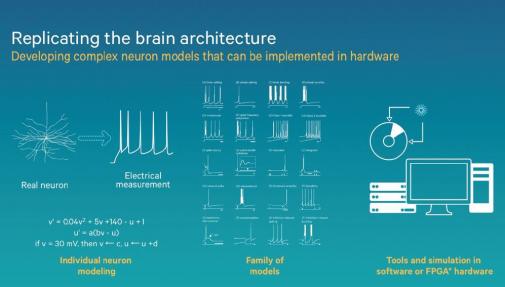 Unlike conventional processors, where behaviors and outcomes are preprogrammed via a lot of codes, this processor mimics the human brain’s learning technique. Simply put, it learns by experience!

Look at the video below. The robot is outfitted with the Qualcomm Zeroth processor, and via the learning technique we use on toddlers (positive reinforcement, a.k.a. rewards-based learning), its able to determine that white boxes are good and it consciously avoids the other colors. So cute!

This opens up a world of possibilities! Think, our smartphones, tablets, heck even smartwatches and smartglasses have become our very own personal assistants! Imagine giving them Jarvis-like capabilities. We’re our very own Tony Stark! Of course minus the booze addiction (hopefully), and the gazillion net worth and all the ladies that come with it (groan). This is also a great leap for robotics, which robots that are able to perceive the world like we do, and are able to adapt based on circumstances and experiences.

Heck, those are even actually Qualcomm’s vision for the Zeroth processor. While it’s still a long way from a real thinking machine, the processors will be able to supplement conventional processors. When used side-by-side, manufacturers would be able to give us devices/gadgets/robots that can do pretty much a lot out-of-the-box (preprogrammed, of course) instead of giving us what amounts to a baby. Then, once we’re using these gadgets and whatnot, that’s when the neural processors of the Qualcomm Zeroth will kick in, learning and adapting via the way we use the gadget, and/or via our own instructions without going to the hassle of learning MIT-level programming. 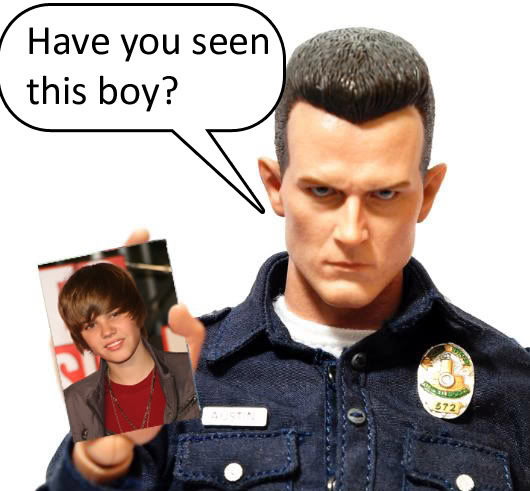 Ok, I’ll make an exception on this one.