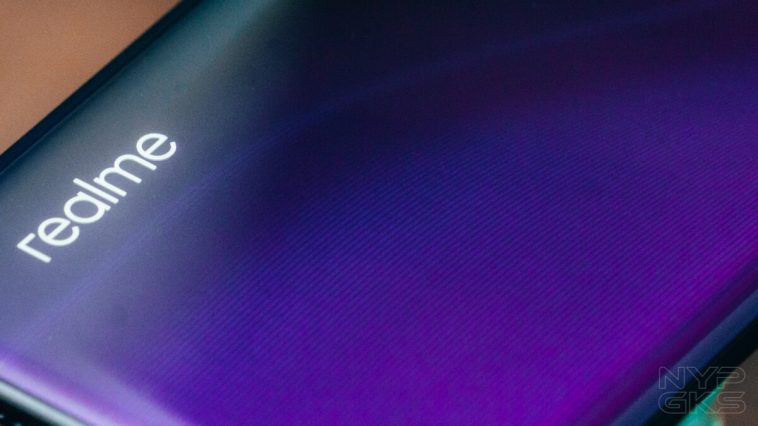 We have a new wave of Realme devices coming this month.

After being hailed as the fastest brand to enter the top ten list, Realme is ready to launch yet a new series of devices which, will fall in the Realme 5 line-up.

Are you ready to enter the future of photography with #Quad5quad?
Coming Soon! #LeapToQuadCamera pic.twitter.com/b3hEqtJC5v

This new line is expected to bring successors to the popular Realme 3 and 3 Pro. Chinese brands have always skipped the number 4 due to the bad luck attached to it, that’s why they’re jumping to the Realme 5 moniker.

Madhav Sheth, Realme’s CEO, posted some details about the devices’ release details on his Twitter account. First, we have the when and where — August 20 at 12:30 PM in India. Second, he posted a picture of items that may represent the features of the device, together with random numbers on the caption: 4+48+586+119. If we were to speculate, the numbers might translate to 4 cameras, 48-megapixel, Sony IMX 586 sensor, and 119-degree ultra-wide-angle camera.

This means that this may not be the 64-megapixel smartphone that Realme was hinting a few days ago. It’s not so surprising considering that the Realme 5 came from a line of midrange devices, and we expect new features like this to come in higher-end devices first. Possibly the follow-up to the Realme X.

#LeapToQuadCamera!
4+48+586+119
RT and tag 4 friends to make your #Quad5quad to guess what these numbers mean and win big!
Stay tuned as we launch #realme5series live at 12:30 PM, 20th August! pic.twitter.com/LEISsFeNJB

There’s also what seems to be a magnifying glass and a small telescope on the posted picture, which could be a hit on its telephoto and macro sensors.

But, that’s it for now. We shall learn more about these devices once they become official in the coming days, so stay tuned for that.