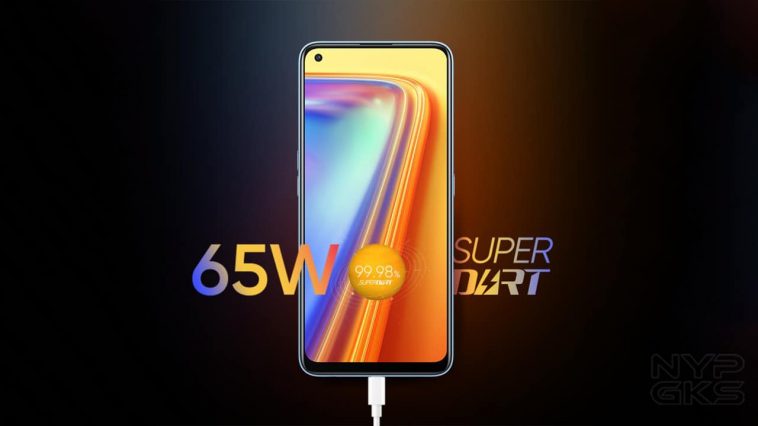 We just spotted a the Realme 7 series poster, hinting its imminent release. But not long after that, the company has given us with an official date.

In a Twitter post, the company announced that the Realme 7 and 7 Pro will be released on September 3, 2020, in India at 12:30 PM. That’s 3:00 PM here in the Philippines. Of course, it would be a livestream-only event

The poster confirmed two of the key specs that we already knew from the previous leak. The biggest one is the 65W SuperDart charger. We saw this feature on the flagship X50 Pro 5G back in February, and we’re glad that charging technology advanced so fast that we can now see it on a midrange phone.

Realme claims it can provide a 100% charge in around 34-minutes.

Realme also spilled that the Realme 7 series will have 64-megapixel primary camera. It’s not clear if both devices will have the aforementioned features or only exclusive to the Pro model.

Rumor has it that the vanilla Realme 7 will be powered by the upcoming MediaTek Helio G95 processor, has a 90Hz IPS screen, 5,000mAh battery, and up to 8GB/128GB of RAM and storage variant.

On the other hand, the Realme 7 Pro is expected to come with a Qualcomm Snapdragon 730G chipset, 5,000mAh battery, AMOLED screen, and up to 8GB/128GB configuration. All these speculations will be confirmed on the 3rd of September.