After teasing it for weeks, Realme Philippines finally announced the arrival date of the Realme XT in the country.

The imminent release of the Realme XT was announced during the launch of the Realme 5 and 5 Pro in the country, where the company pulled off a “One more thing” moment. 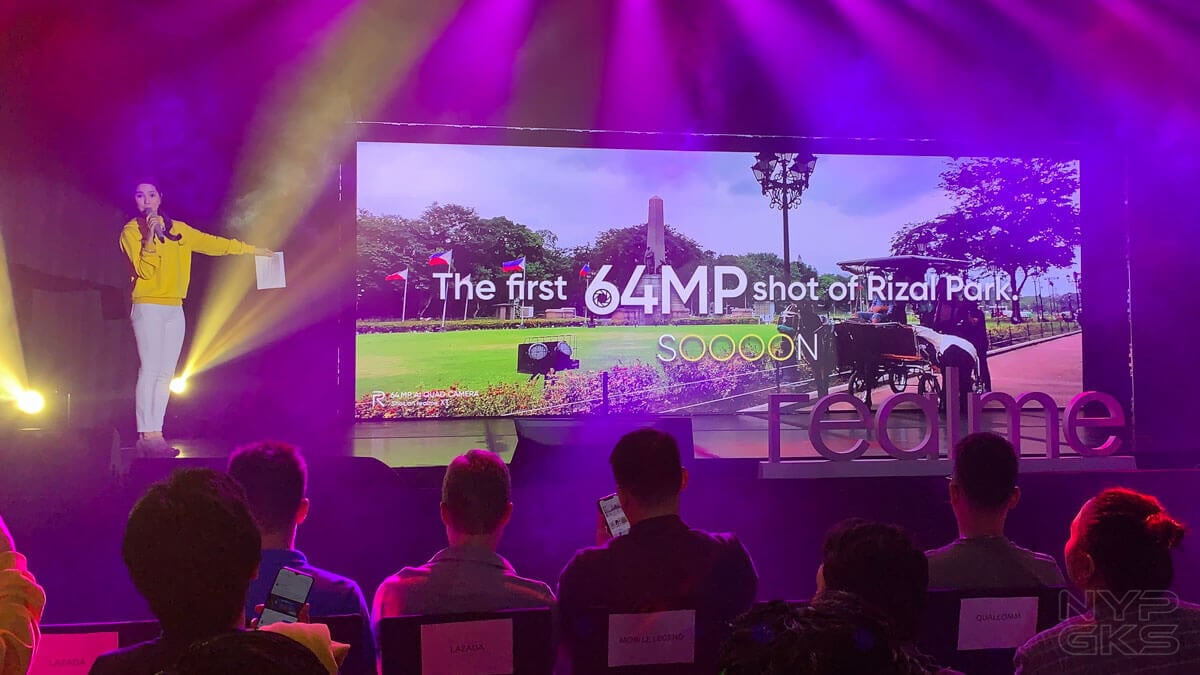 Now, the company is announcing that they will officially hold a launch event for the XT on October 29. Realme fans can live stream the event on Realme’s official Facebook page and YouTube channel.

For those who are unfamiliar, the main highlight of the Realme XT is its whopping 64-megapixel primary camera. It’s accompanied by an 8-megapixel ultra-wide, and two 2-megapixel sensors. 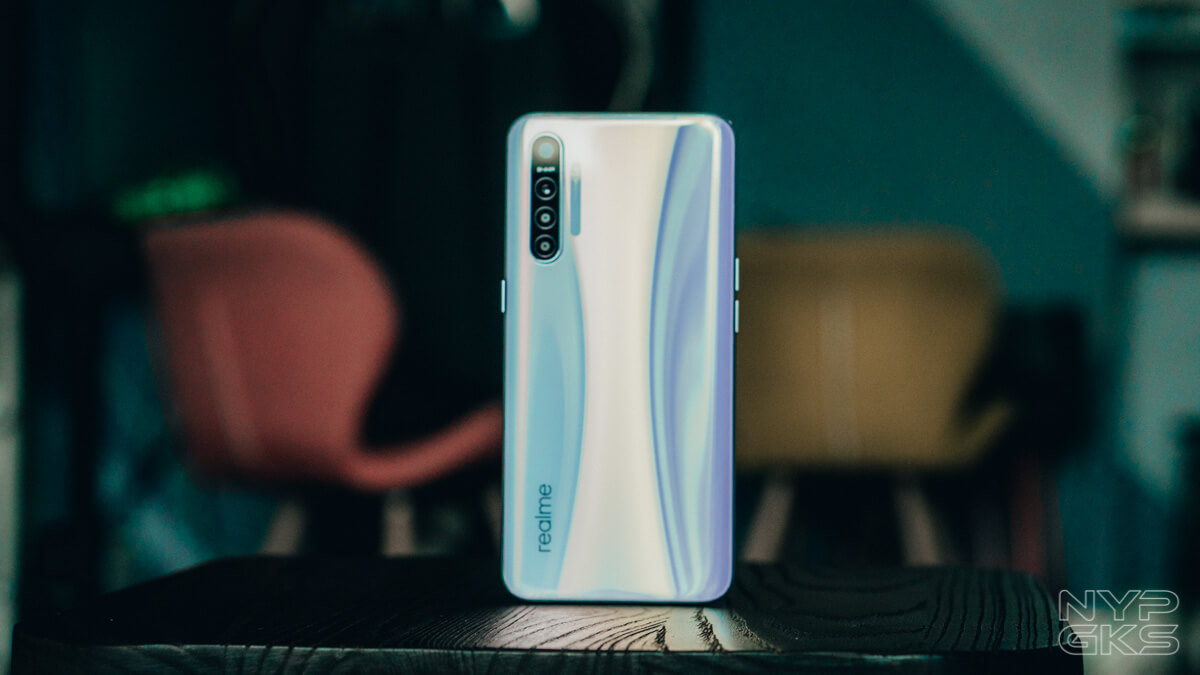 It’s powered by a Qualcomm Snapdragon 712 processor, up to 8GB of RAM, and up to 128GB of storage. There’s also the VOOC 3.0 flash charging, which fills up its 4,000mAh battery. You can learn more about it in our Realme XT hands-on review.

As for the price, that’s what we’ll have to find out on the said event. But as per Realme’s press release, the device is “poised to disrupt the sub20k price range…”. Considering the specs meantioned earlier, we expect the final price to be really impressive. But if you think that’s still too much, you can also check out Realme’s other offerings, like the Realme 5 Pro.