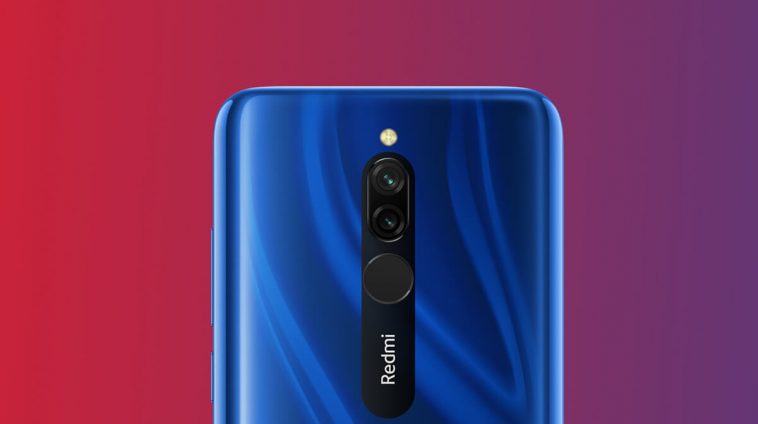 The Holidays is almost here! So are you thinking about giving a smartphone as a gift this holiday season? Or are you planning of treating yourself to a new smartphone?

Whatever it may be, we are giving a rundown on the best budget smartphones released late this year. Here are 5 of the best smartphones below Php10,000 in Q4 2019 (in no particular order) that is sure to give you a bang for your buck. With a powerful Qualcomm Snapdragon 665 octa-core processor, a 48-megapixel primary shooter quad-camera setup and 4,000 mAh battery, the Xiaomi Redmi Note 8 is a big step up from its predecessors that gives you more bang for your buck. This phone can have up to 6GB RAM and 128GB internal storage, so its a good buy for gaming and heavy usage. Like its flashy design on the back, the Realme 5 is not a phone to be overlooked on our list. With a 13-megapixel front camera, this would be a hit for those who like to take selfies. The primary camera is a 12-megapixel shooter with an 8-megapixel ultra-wide lens and 2-megapixel depth sensor and macro camera. Other than its Qualcomm Snapdragon 665 processor and an internal storage up to 128GB, the Realme 5 also flaunts its 5,000 mAh battery. If you thought the prices on these capable smartphones couldn’t get any lower, think again. The Xiaomi Redmi 8 is available at a starting price of Php6,490.

More on the specs, the device is equipped with a Qualcomm Snapdragon 439 octa-core processor, with up to 4GB of RAM, and 64GB of expandable storage.

The camera is a much more basic 8-megapixel front shooter and 12-megapixel and a 2-megapixel dual rear setup, which isn’t bad considering the price. Despite the camera specs, the 5,000 mAh battery capacity should make up for it with hours of usage. The difference between the two phones can mostly be seen on the back. The 2nd camera was removed and so was the rear fingerprint scanner. Nevertheless, it still has the same specs with its previous version such as the 12-megapixel primary camera, Qualcomm Snapdragon 439 octa-core processor, and a 5,000 mAh battery. This device is available at Mi Authorized stores. For the 2GB/32GB model, you can get it at Php5,490. Last, but not least, on our list is a contender from Samsung. If you prefer a phone with a strong brand presence, the Samsung A20s has a Snapdragon 450 processor with 4GB RAM and 64GB internal storage. It also has a 3 camera setup on the back with its primary being a 13-megapixel shooter and the rest at 8-megapixel and 5-megapixel. The battery is a 4,000 mAh capacity with 15W fast charging.

If you were shocked to see a Samsung brand on our list of best affordable smartphones – don’t be, because this device is only priced at Php9,990 for the 4GB/64GB model.

Well, that’s it for our list of best smartphones under Php10,000 (Q4 2019). Which one of these smartphones will you be getting? Do you know other smartphones that can compete with an affordable price? Let us know in the comments below.