Thanks to tons of leaks and teasers, we pretty much already know all of there is to know about the Realme XT. Now, everything is confirmed and we have the price.

But just to recap, the Realme XT is one of the first smartphones to come with a 64-megapixel Samsung GW1 sensor. It lets you make high-resolution prints, or well-lit and detailed 16-megapixel shots thanks to pixel-binning. 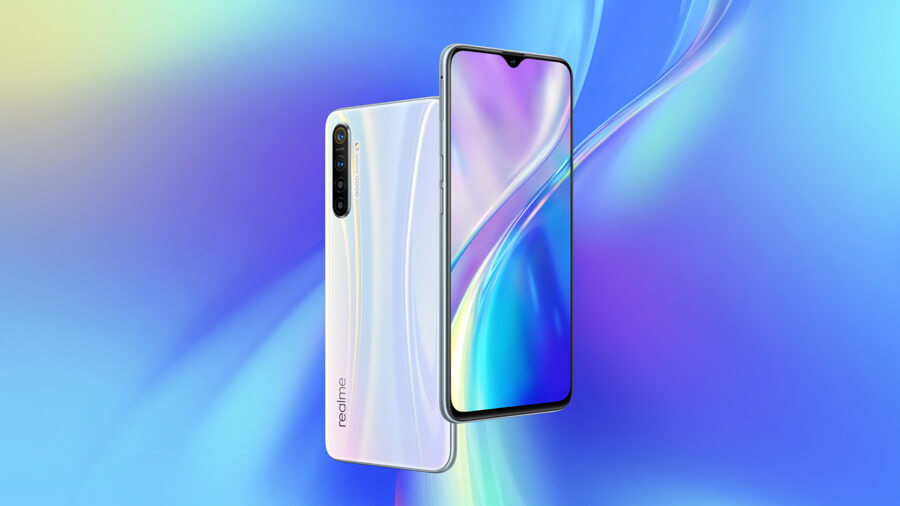 To up the numbers, Realme added an 8-megapixel ultra-wide snapper, depth sensor, and a dedicated macro lens.

The Realme XT also has a high-end 6.4-inch FHD+ Super AMOLED screen with an in-display fingerprint scanner. Its Qualcomm Snapdragon 712 processor might be offputting for its flagship status, but it still is a very capable chipset for the price. 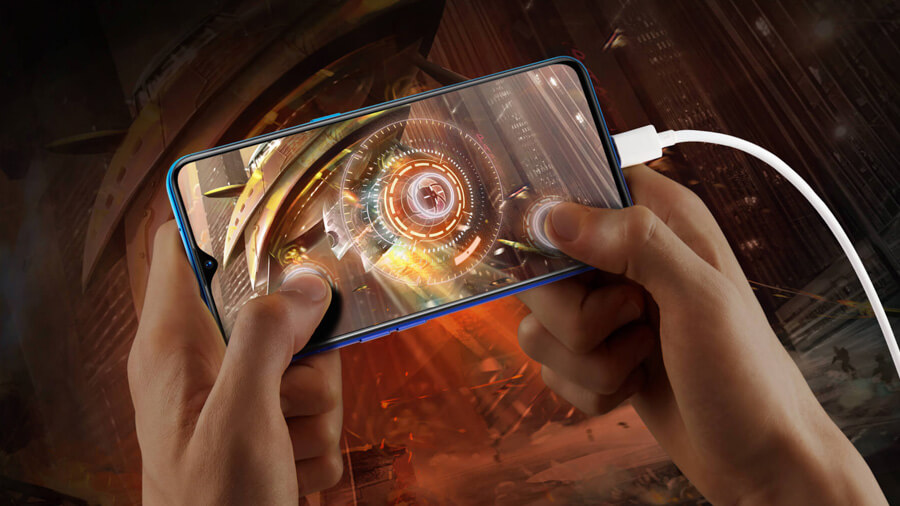 Also, thanks to its AMOLED screen, the bezels are ultra-thin. Although Realme is keeping the dewdrop notch, instead of using a punch-hole or pop-up mechanism. 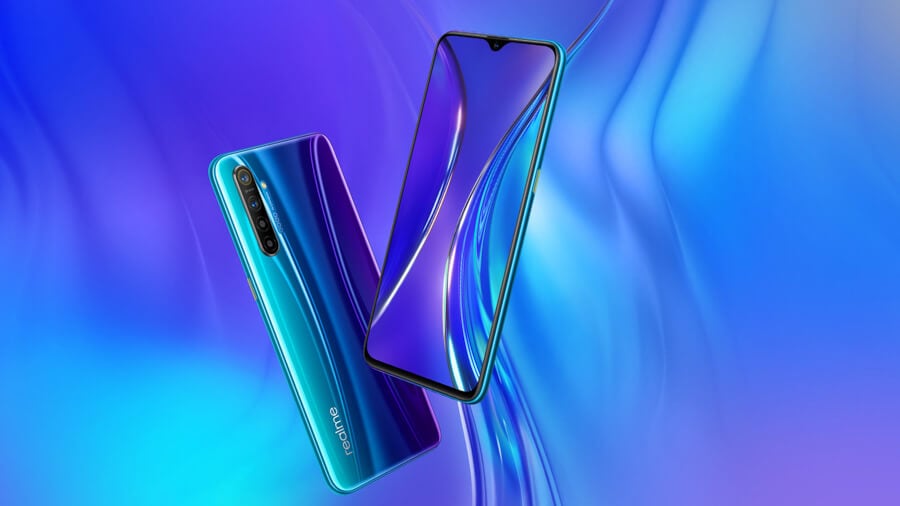 It comes with a 4,000mAh battery, which is a standard but still impressive inclusion. The best part is, it comes with VOOC 3.0 fast charging that outputs 20W of power.

Its official pricing and availability details in the Philippines are yet to be announced. But as of writing, Realme Philippines is gearing for the launch of the Realme 5 Pro in the country.