The iPhone 11 series was just became official. And other than its bizarre, meme-ified camera design on the back, there are actually a couple of interesting things that these devices have.

We will not go on detail in all of that today. What we want to focus on is its brand new A13 Bionic chip and the performance that it was able to provide for the iPhone 11 series. 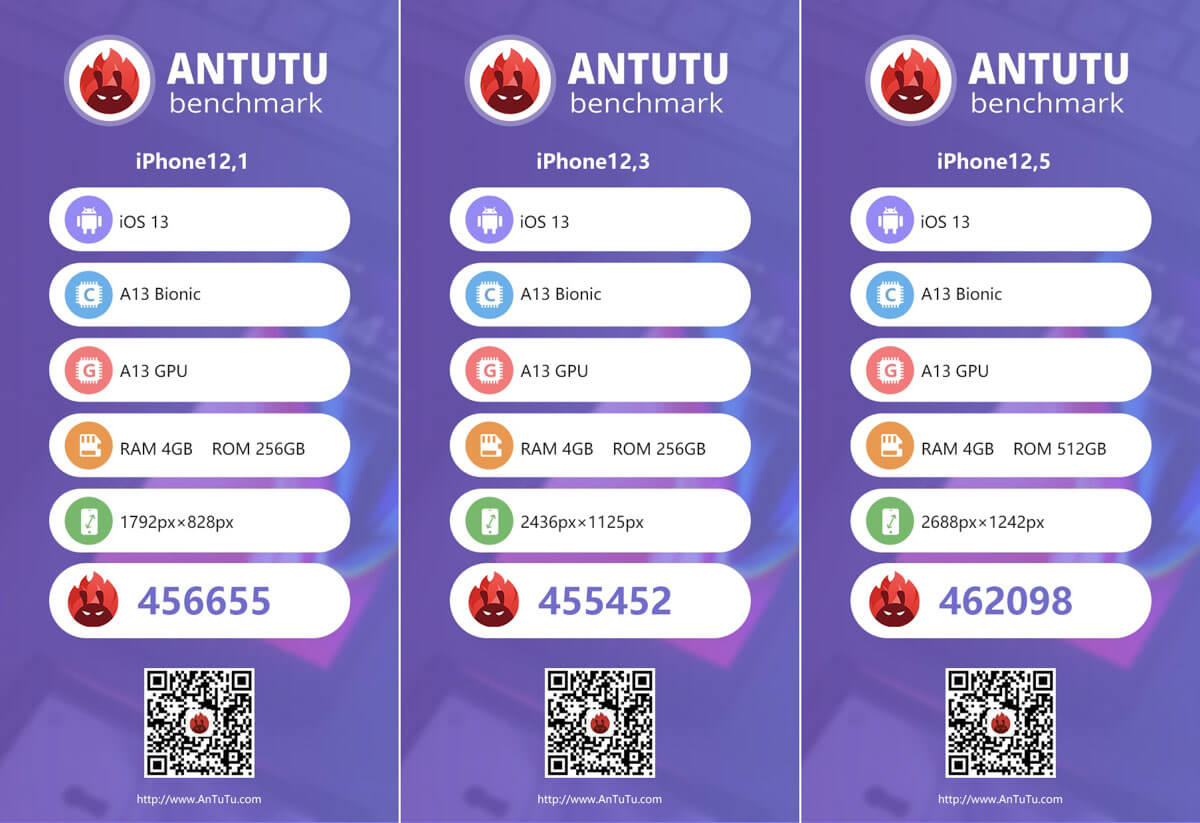 Real-world reviews for these devices are yet to come in. But, recent results from AnTuTu and Geekbench — two of the most popular benchmarking tests in the industry — revealed that all three devices are currently the best smartphone performers in the market.

The AnTuTu listings reveal all three devices have an average score of around 456,000, with the top-of-the-line iPhone 11 Pro Max model scoring as much as 462,098. 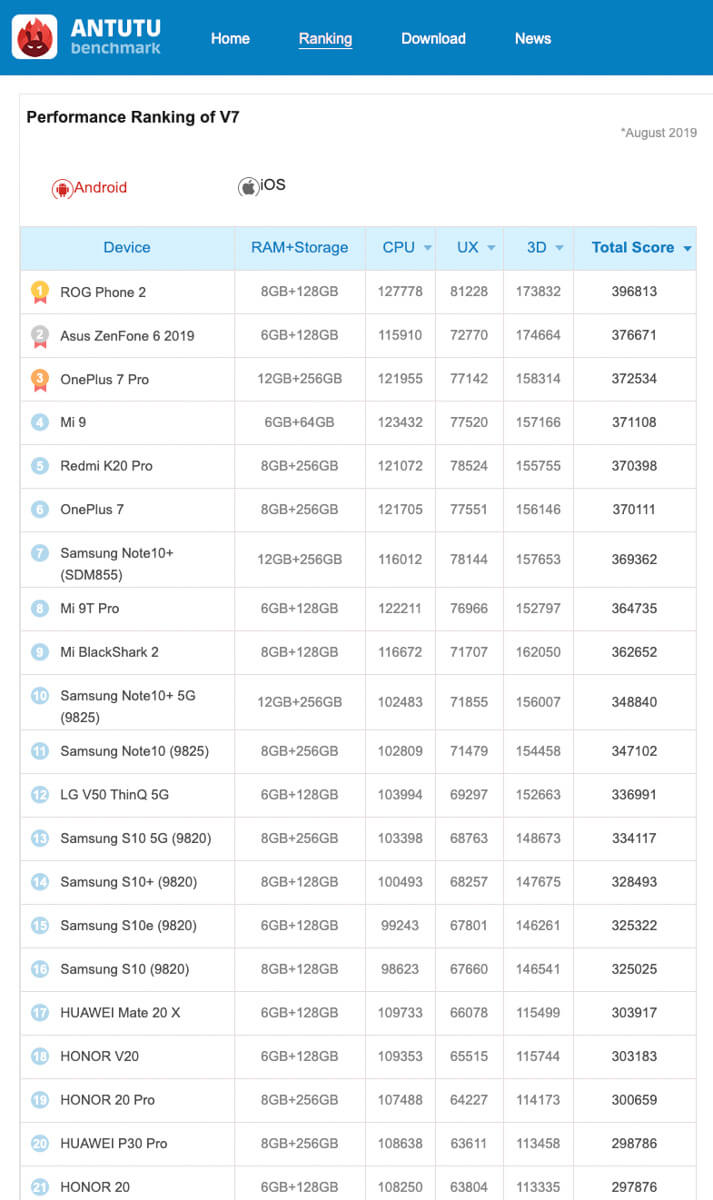 That’s noticeably higher than the current titleholder, the ASUS ROG Phone 2, which scored 396,813. They are also noticeably 28% faster from their predecessor, the iPhone XS.

Meanwhile, GeekBench gave the vanilla iPhone 11 Pro model a score of 5,472 and 13,769 on single-core and multi-core performance, respectively. 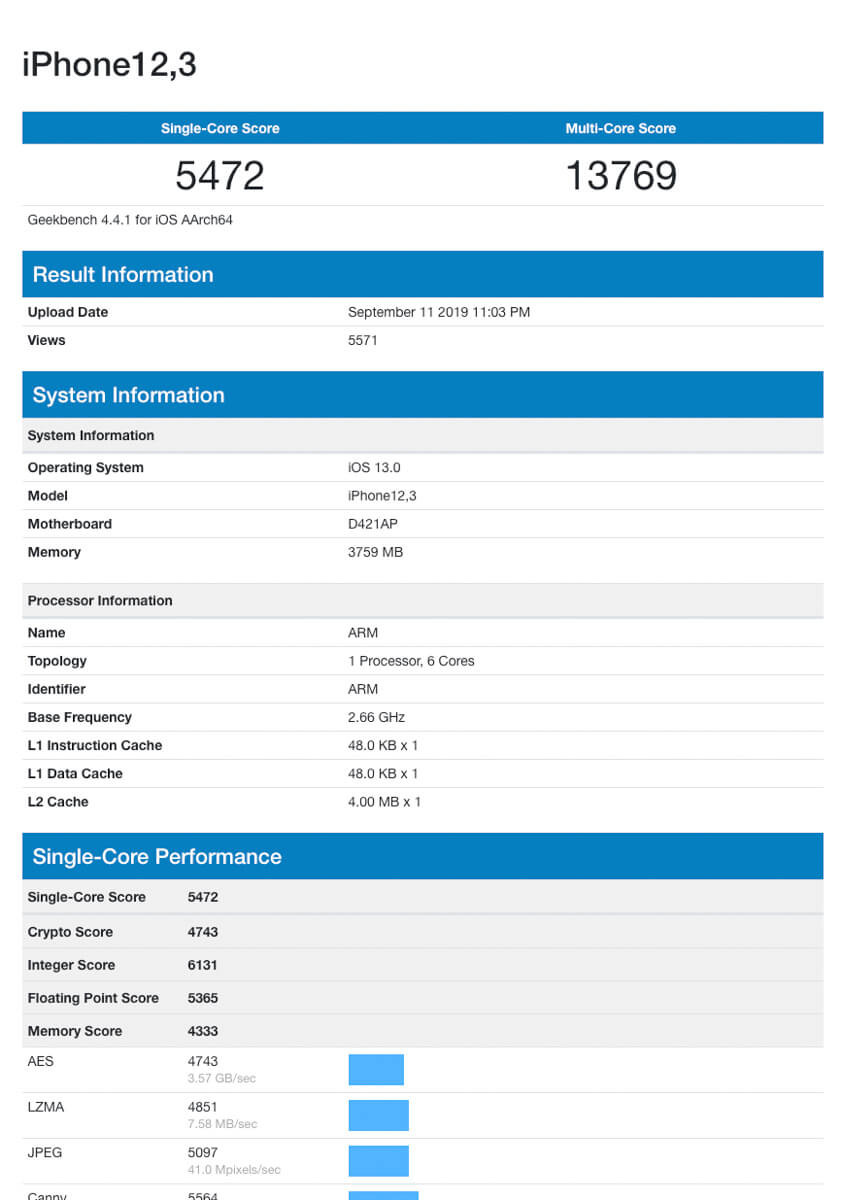 It’s also worth noting that all three models have 4GB of RAM, as opposed to previous rumors that the Max model will have 6GB of RAM.

Still, this is a testament on how powerful and efficient the new Apple A13 Bionic chip is, especially when partnered with the new iOS 13.

This is also a great sign for those people who are eyeing the more affordable iPhone 11. This one not only share the same powerful processor from its older brother, but also has the same primary and ultra-wide cameras — which are the highlights of these year’s new iPhones.