Apple went big on its WWDC 2019 keynote event by introducing new software and hardware products. Which includes the new iOS 13 for the iPhones.

Yup, iOS 13 is only for Apple’s mobile phones starting now as the iPads are getting an iPadOS of their own. 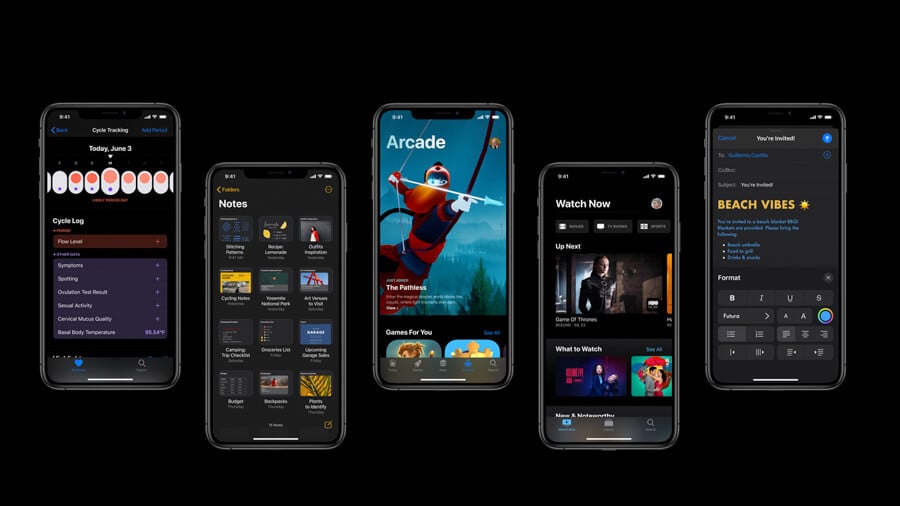 Now, let’s get right through it. The main highlight of the iOS 13 update is the Dark Mode. Those who have been begging Apple to give them an option to swap its bright white UI to a more darker, easier in the eye interface can get it to the next update of iOS.

Third-party app developers can also apply this theme to their apps. Plus, users can set the Dark Mode to automatically be enabled at night or any time of day. 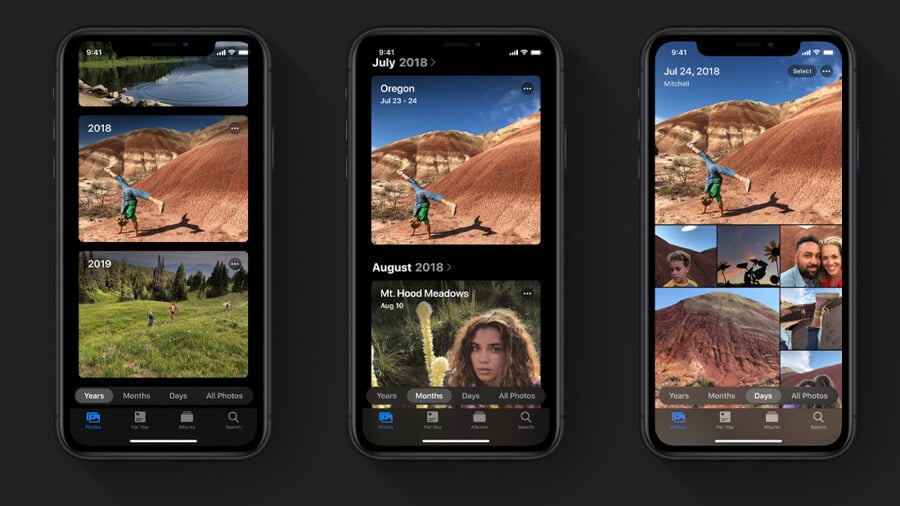 The Photos app is also getting a refresh. It now comes with more editing tools such as the ability to crop, rotate, and apply filters on videos. Applying adjustments to photos are now more intuitive with swipe gestures. 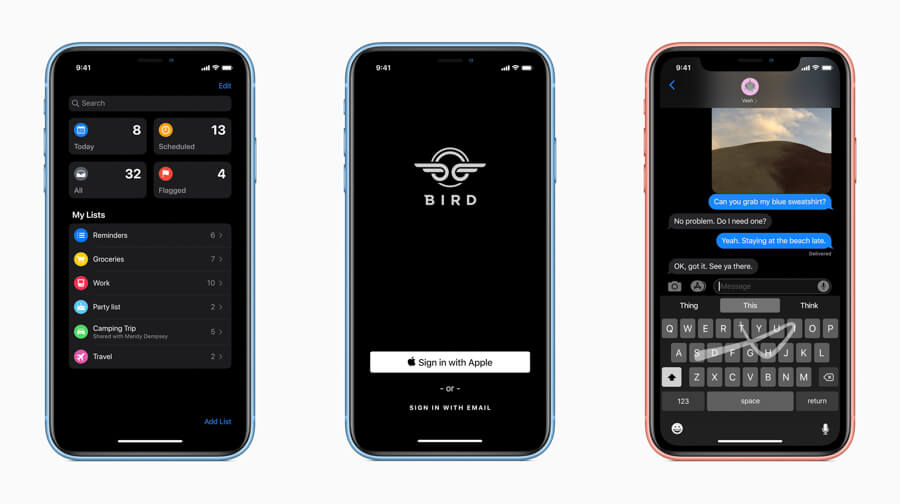 The Reminders app is also getting a facelift, with new and intelligent ways to create and edit reminders. Messages are getting customized Memoji and Animoji, and a new QuickPath which allows you to glide through texts on the keyboard for easy one-hand typing.

And at long last, you can now plug in SD cards and other external drives on your iPhone, and access it via the Files app. Something that Android has been doing for years. 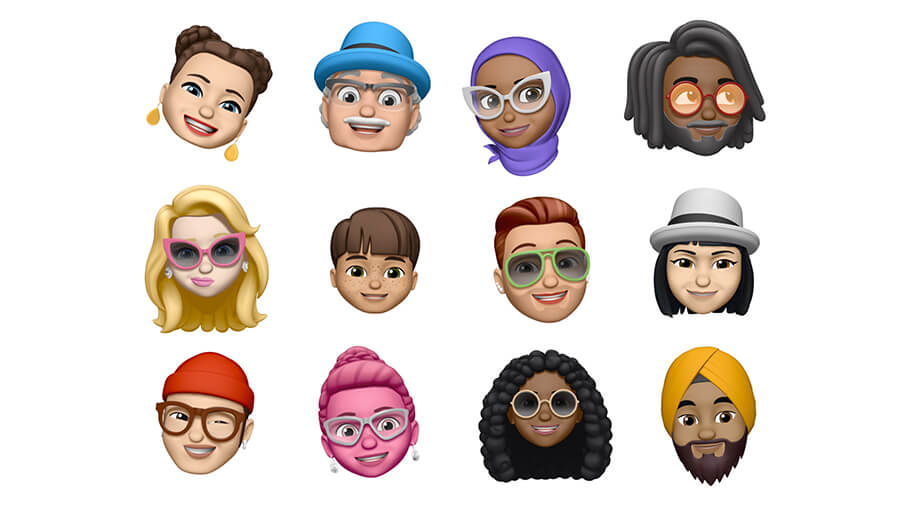 Apple also reported that Face ID will work faster on iOS 13. Plus, apps downloaded from the App store will be 50% smaller, with app updates shrinking by 60%.

The iOS 13 beta version is now available to Apple Developer Program members. Its final build will then hit all users sometime in September, right in time for the new iPhone release.

On the downside, the list of compatible devices has also shrunk. You can check the full list below.