Apple has finally introduced a refresh to its professional desktop line, the Apple Mac Pro 2019. Come along with it is an equally extravagant Apple Pro Display XDR monitor.

Let’s start with the beast machine first. The Apple Mac Pro 2019, as ironic as it may sound, is a Mac that’s made to be extremely modular, which allows users for after-sales expansion and configurability. 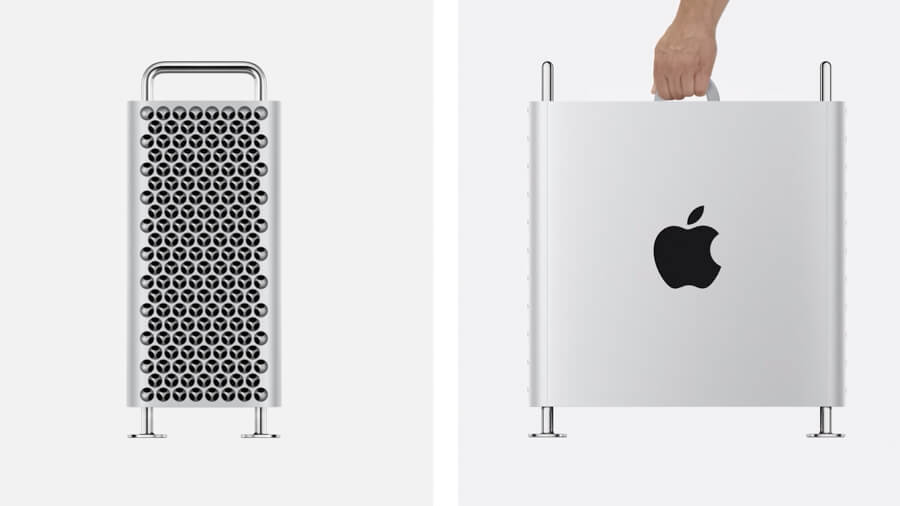 It can be rigged with up to a 28-core Intel Xeon W processor, up to a whopping 1.5TB memory, AMD Radeon Pro Vega II Duo, and 4TB of SSD storage. Its strong processor and graphics performance can easily handle 3D film assets, 8K clips, and 3D environments without breaking a sweat.

Also, the new Apple Afterburner accelerator card is perfect for video editors as it can decode up to three streams of 8K ProRes RAW and 12 streams of 4K ProRes RAW in real time.

In terms of design, the Apple Mac Pro 2019 was clearly designed with performance in mind. It’s built on a stainless steel frame that also acts as a handle, so you can easily transport the machine. You can also get it with wheels on the feet.

The cheese grater look on the front, which Apple calls as “lattice pattern” shall help improve airflow. Plus, there’s a latch on the top that lets you easily unlock and lift up the entire cover to access the internals. 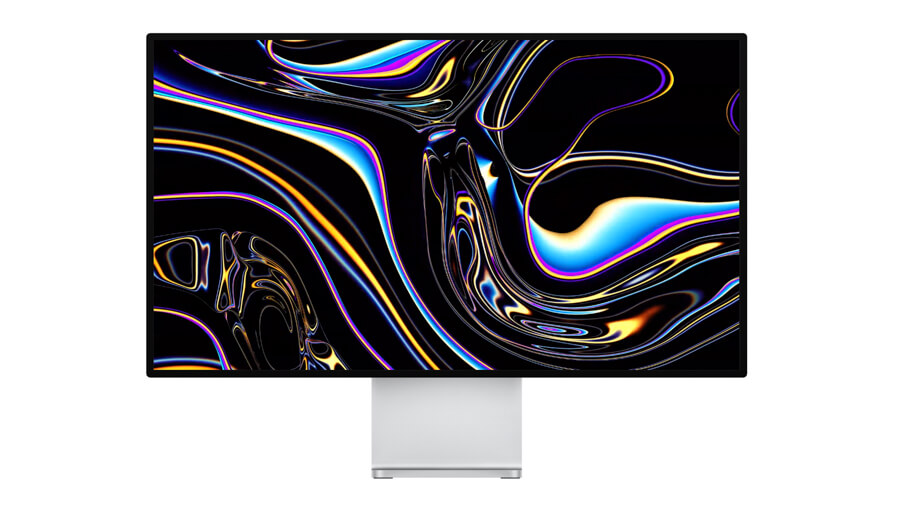 Next stop, we have the Apple Pro Display XDR, with the XDR translates to Extreme Dynamic Range. As per Apple, this is a great companion to the Mac Pro 2019 and for all content creators.

This 32-inch monitor features a 6K Retina display, with all the display features you’d expect for a creative-centric display. There’s the wide P3 color gamut, 10-bit depth, and a peak brightness of 1600 nits. It has a 16:9 aspect ratio and a 6,016 x 3384 pixel resolution. 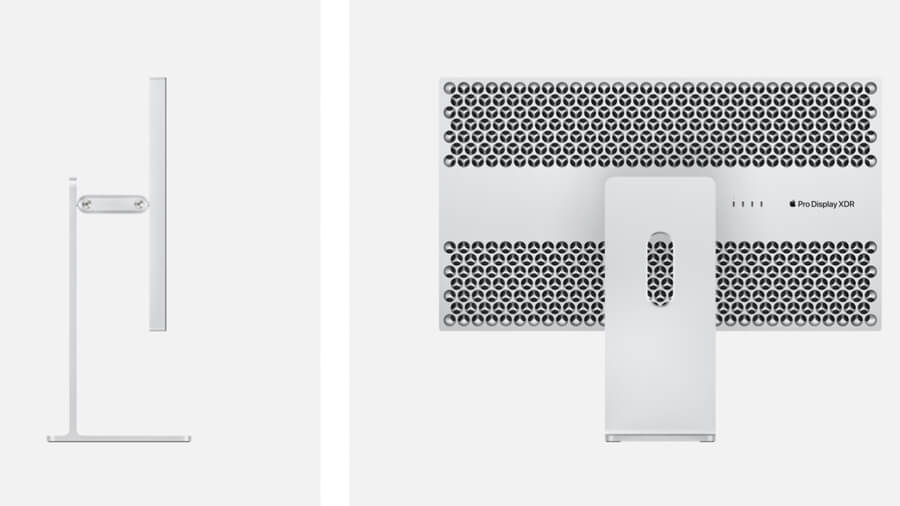 It also has that cheese grater design on the back, which shall also improve the overall thermals on this device. That’s really important considering the millions of pixels that it’s powering.