The ASUS ROG Phone II was just made official, and it’s poised as the most specs-heavy, ultra-powerful smartphone to date.

As the name suggests, the ASUS ROG Phone II is a gaming smartphone just like its predecessor. It has an identical edgy design on the back, with an RGB logo that’s compatible with ASUS’ Aura Sync software. 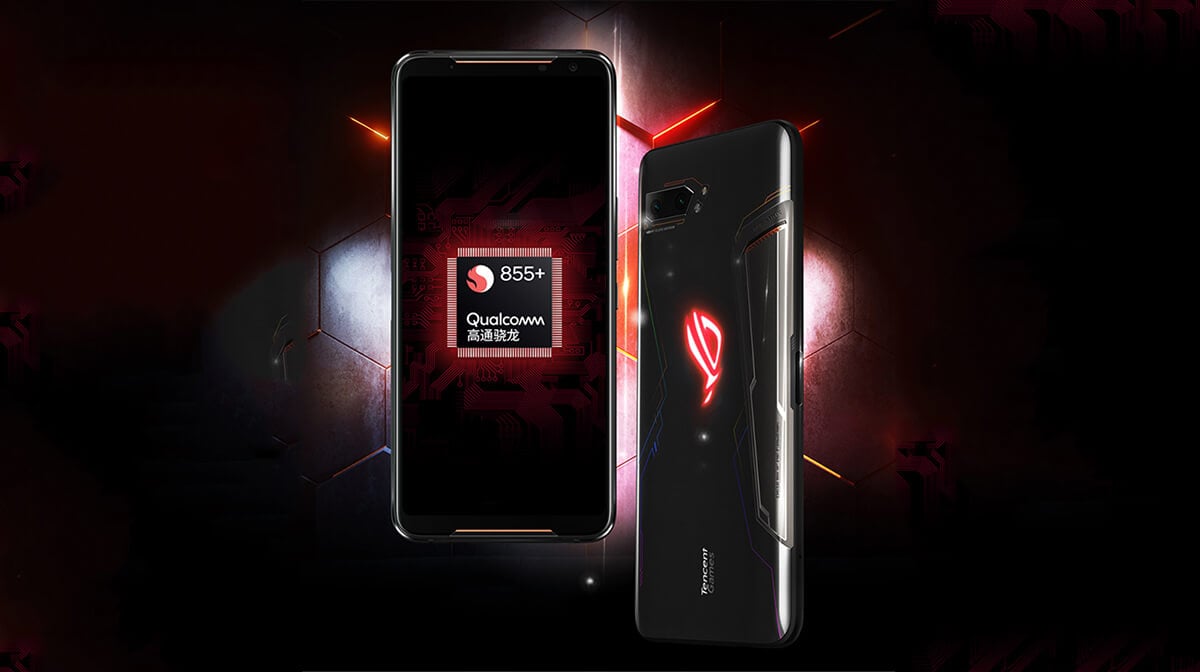 To complete the overall gamer look and feel, the new ROG Phone comes with an ROG gaming user-interface. But if you want a more subtle, Android feel, you can switch back to the stock UI that ASUS implements on their normal smartphones. 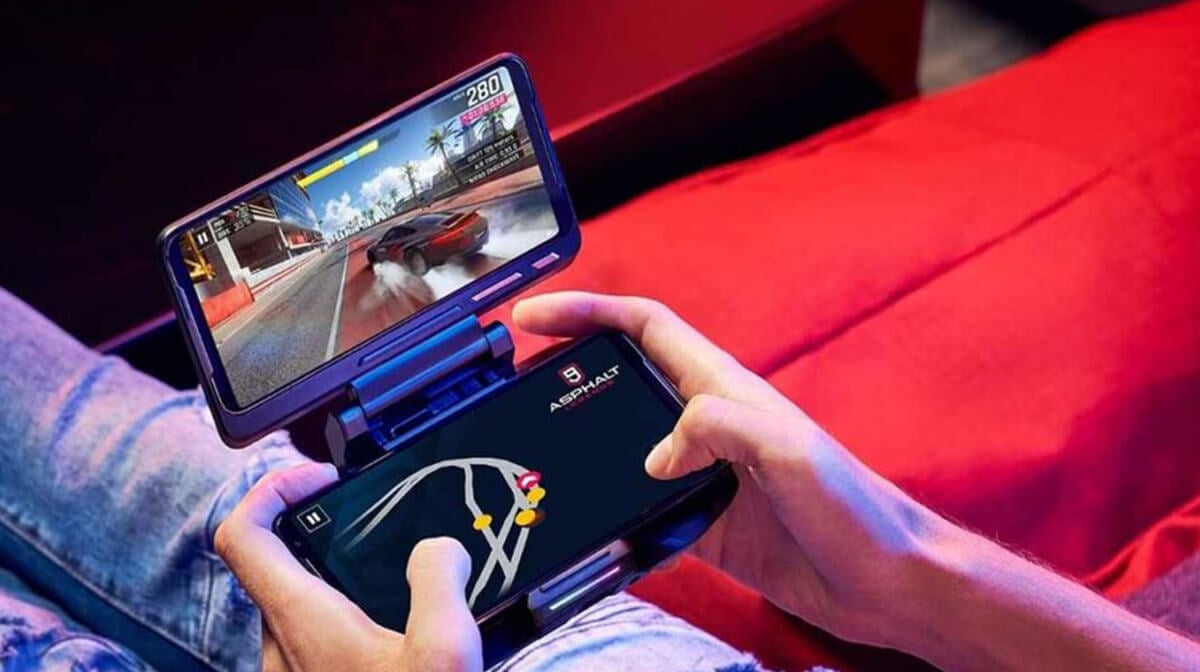 To power it up, the ASUS ROG Phone II has the latest Qualcomm Snapdragon 855 Plus, which has overclocked CPU and GPU over the standard Snapdragon 855.

It also comes with vapor chambers and vents to keep it cooled down. ASUS even included an AeroActive Cooler II attachment so you can game for hours. 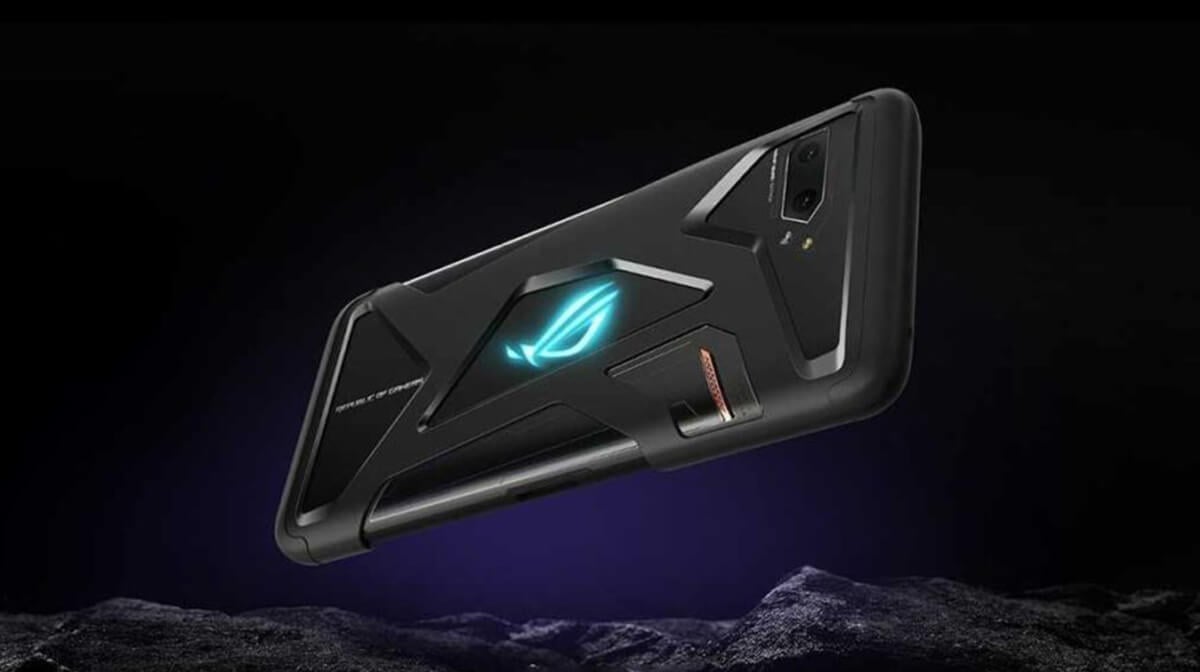 Speaking of accessories, the company built tons of gaming accessories for the ASUS ROG Phone II. There’s the Nintendo Switch-like ROG Kunai gamepad, which adds two control sticks on each side of the device.

You can then use this gamepad with the new TwinView Dock II that adds a second 120Hz screen, a large 5,000mAh battery, and a cooling fan.

Another highlight of the ASUS ROG Phone II is its screen. There’s the 6.58-inch AMOLED display, with a resolution of 2340 x 1080 pixels, 108% DCI-P3 coverage, an in-display fingerprint scanner, and a fast 120Hz refresh rate.

It also has front-facing stereo speakers that are 2.5x louder than its predecessor, and the improved AirTriggers on each side for shooting games. AirTriggers can now detect swipes and is partnered with new vibration motors to simulate tactile presses. 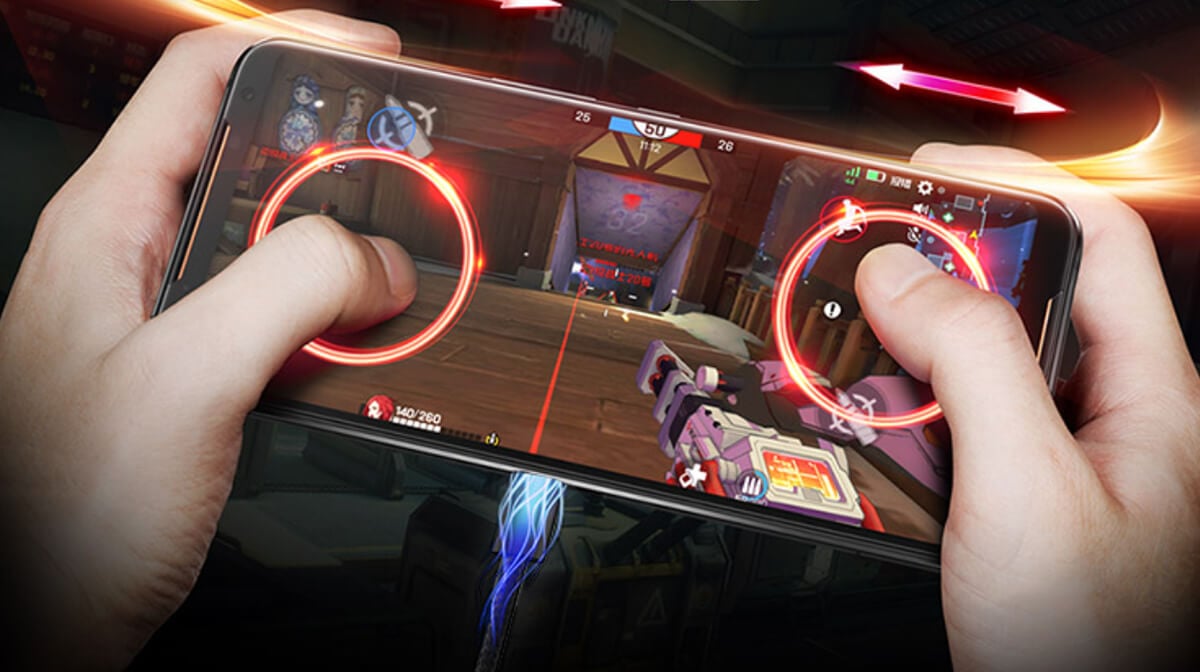 For you to game longer, the ASUS ROG Phone II is rigged with a large 6,000mAh battery with a new 30W ROG HyperCharge technology.

The ROG Phone II inherits the camera system of ASUS’ other flagship, the Zenfone 6. There’s a 48-megapixel Quad Bayer sensor on the back. Coupled with a 13-megapixel ultra-wide camera, and a 24-megapixel selfie snapper on the front.

The official pricing and release details for the ASUS ROG Phone II are yet to be announced. Make sure you stay tuned as we’ll be updating this article once further information becomes available.