We finally have a word that the Samsung Galaxy Fold is arriving in the Philippines soon.

If you remember, the Samsung Galaxy Fold is one of the first foldable smartphones that were ever introduced in the public earlier this year. 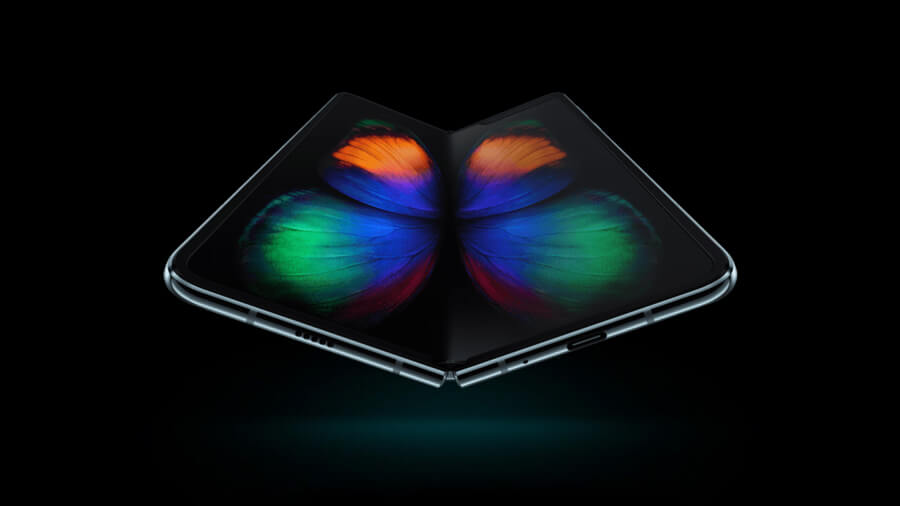 This one featured an 7.3-inch Dynamic AMOLED flexible screen, which you can fold in and transform it into a regular-sized smartphone with the 4.6-inch screen on the back.

However, a product as ambitious as this came with almost inevitable flags and problems. But now, the company is sure that the Galaxy Fold is ready to be in the hands of the public. 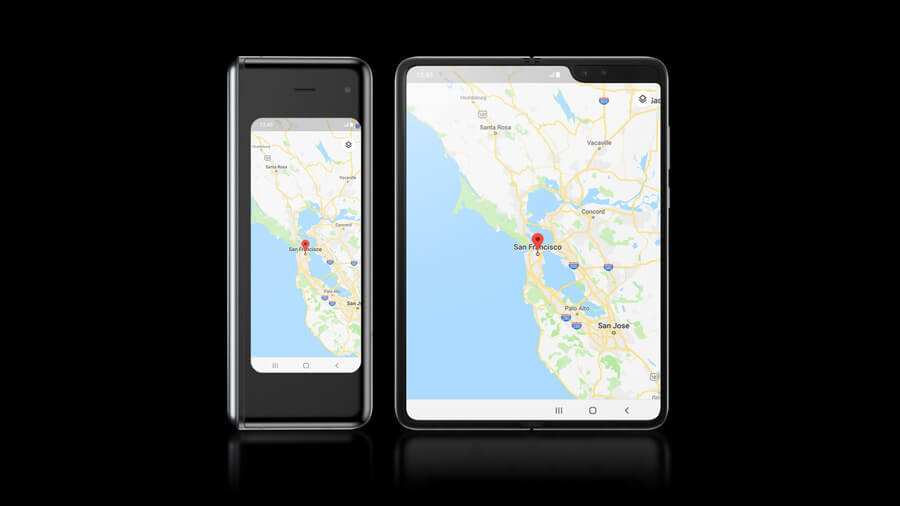 Since its official market launch, Samsung claimed that it is now sold out in different markets. This time, they will attempt to have the same outcome in the Philippines with the imminent local release of the device soon.

They haven’t provided us with the official local pricing and availability yet. But considering its official price in the United States, which is at around ~Php102,800, you should have started saving months ago. 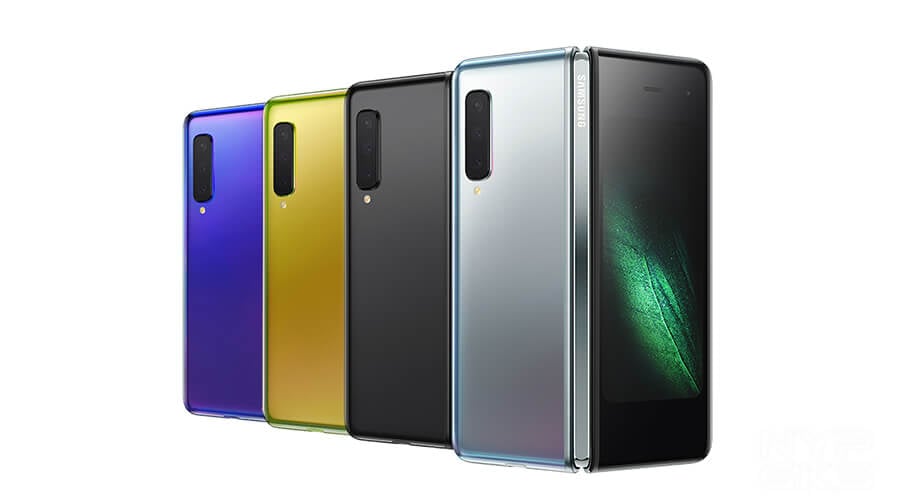 The Samsung Galaxy Fold shall be the first commercially available foldable phone in the Philippines, and just like most tech products, there’s a price to pay for early adopters.

To add to its premium status, Samsung Philippines said that the availability of the Galaxy Fold will only be in limited quantity.