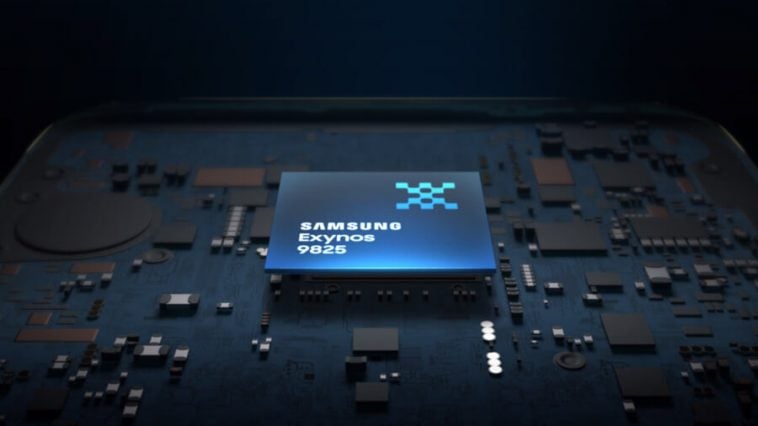 In previous years, Galaxy Note devices were the firsts to introduce the new chipsets from the company. So to make sure that everyone’s attention is in Note 10, the company is introducing the new Exynos 9825 processor a few hours early. It may not be the first chipset to be built under the 7nm process (we’ll hand that win to the Huawei’s Kirin 980), but it pioneered the use of Extreme Ultraviolet Lithography (EUV) process technology.

That’s definitely a step up to the Exynos 9820 that powers devices like the Galaxy S10. If you don’t remember, this one is made from 8nm LPP process. It also has a Mali-G76 MP12 GPU and can record 8K videos of up to 30fps. It can also provide 5G connectivity for as long as you pair it with an Exynos 5100 modem. Nevertheless, the 4G LTE connectivity should be “HyperFast”.

We’ll see how well this chipset actually perform in real-world use when the Samsung Galaxy Note 10 goes live in a few hours. Stay tuned for that.