Flagship smartphones always enjoy the perks of being the first to receive major software updates. Samsung Galaxy Note 10 and Note 10 Plus users in the Philippines get to have it with the release of the Android 10 with One UI 2.0 update on their devices.

The Android 10 update will bring a lot of performance optimization and design changes to the Samsung Galaxy Note 10 and Note 10 Plus. That’s on top of the new One UI 2.0 interface from Samsung. 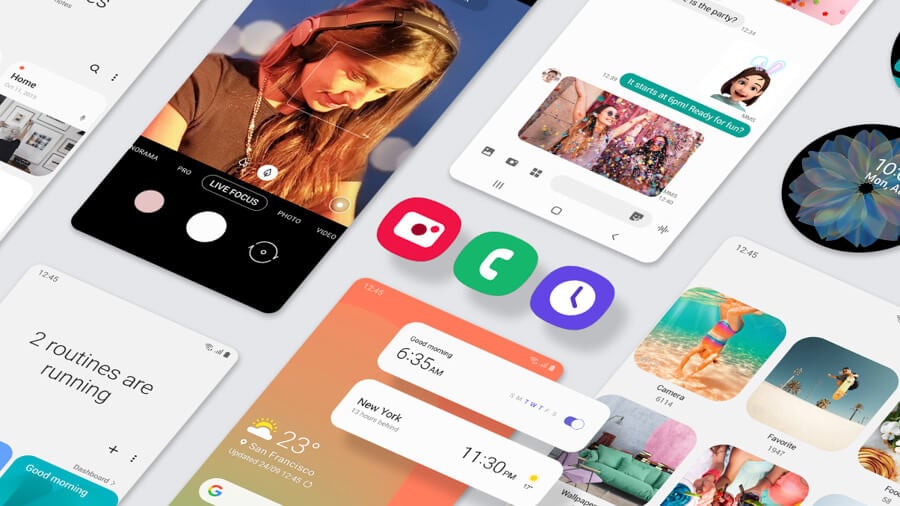 In our full review of the Galaxy Note 10, we praised One UI’s clean and straightforward look. This is easily the cleanest third-party interface that we’ve seen, and the closest to the stock-Android look.

With the 2.0 version, Samsung is offering a more streamlined design. Notifications will now take less space, even for incoming calls. That’s less distracting when you’re playing games or watching movies. 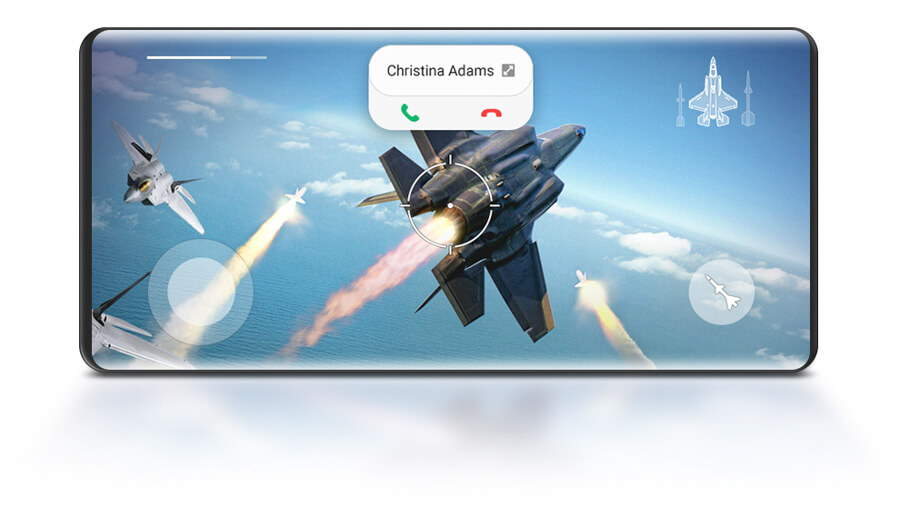 Of course, we have the system-wide Dark Mode. Besides looking sleek and easy in the eyes, it should play nice on the battery since the Samsung Galaxy Note 10 has a Super AMOLED screen. 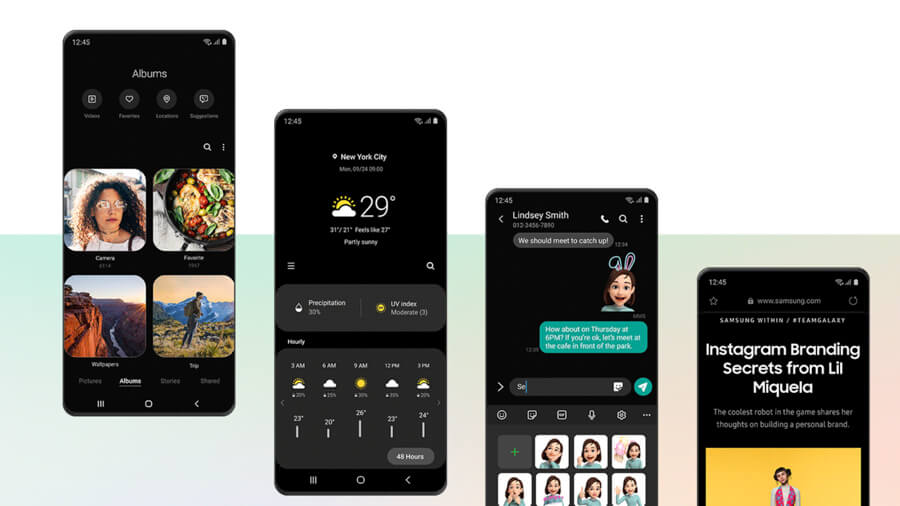 These are some of the new features that you’d be getting when you update your Samsung Galaxy Note 10 or Note 10 Plus to Android 10 with One UI 2.0.

If your device hasn’t prompted you to update already, head on to the Settings Menu and look for the Software Update section.