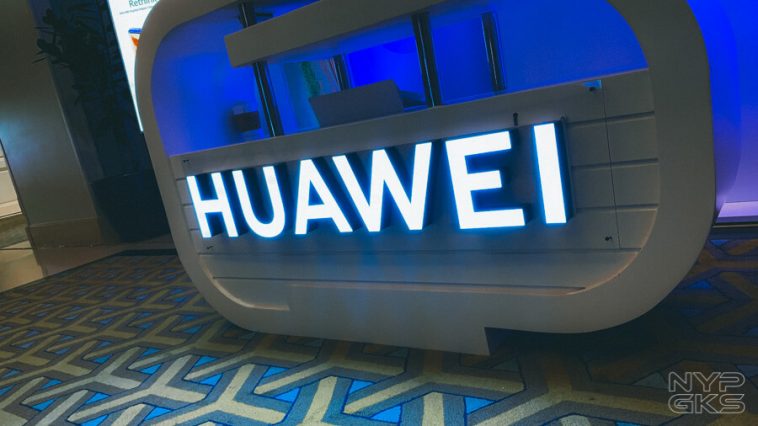 Numbers show the result of the Google ban on Huawei. This has greatly influenced the company’s strategy, both in product marketing and development.

If you haven’t noticed, Huawei Philippines is really pushing the Nova 5T in the local market. Instead of the newer Mate 30 and Mate 30 Pro flagship devices, which don’t come with Google Mobile Services (GMS). To aid the problem, Huawei and Honor India CEO Charles Peng said that they are currently developing their own Huawei Mobile Services (HMS). This will provide alternatives to Google apps for messaging, gaming, navigation, payments and others.

It shall fill the gap created by the Google apps that were banned on some Huawei smartphones. These include the Google Play Store, Gmail, Google Maps, Google Pay, Google Play Games, and even YouTube. Huawei is hard at work with Indian developers to have these apps and be ready by “December end”.

The company is in talks with India’s top 150 apps to have their product present on Huawei’s own App Gallery. Huawei has a heavy investment of USD1 billion (~Php50 billion) to develop an ecosystem of apps that will be an alternative to GMS. In the meantime, Huawei is pushing its latest accessories to the market. There’s the Huawei Freebuds 3, the company’s take on the Apple AirPods. We also have smartwatches like the new Huawei Watch GT 2.

You can also check out the new Huawei Y6s, a capable device that retails for only Php6,990.