It feels like just yesterday when we got our first hands on the Galaxy Note 8. But now, Samsung is ready to release its successor.

This new information came from Samsung themselves. The company posted a teaser in their social media accounts for an upcoming UNPACKED event happening on August 9th in New York.

They didn’t directly say what device they are going to launch, but if we look back to their previous UNPACKED events, this is obviously the new Samsung Galaxy Note 9.

Another obvious reason is the teaser itself. The video they posted shows the S-Pen, which is one of the primary features of the Galaxy Note line. It is also worth noting that the S-Pen has this yellow, banana-like color. Which might hint to a new funky color variant that the Galaxy Note 9 might have.

We don’t know much about the device, but a few leaks and rumors have already surfaced the web. For starters, the Samsung Galaxy Note 9 is expected to have a large 512GB storage variant with at least 6GB of RAM. A 64GB, 128GB, and 256GB options are also plausible.

The device might have been redesigned to match the current aesthetics of the Galaxy S9 line. Which means it will have aggressively curved edges. Which looks really different from its predecessors. 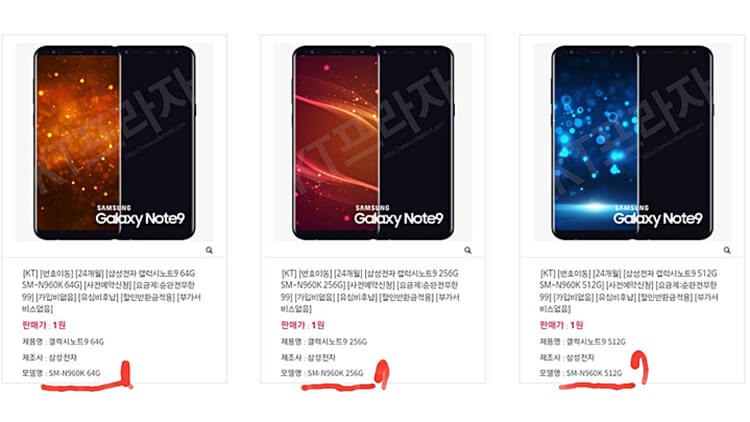 Also, the Galaxy Note 9 will most likely sport Samsung’s flagship chipset — the Exynos 9810 octa-core processor. A Qualcomm Snapdragon 845 variant is also expected to arrive, but it might be a US and China exclusive once again.

And lastly, we can surely expect a lot of new improvements on the S-Pen. The device might also have some of the highlight features that the Galaxy S9 line has. For one, there’s the AKG dual front speakers, 960fps video recording, and a relocated fingerprint scanner for easy reachability.

Well, that’s it for now. We can surely expect a lot of more detailed leaks as August 9th comes close, so stay tuned for that.