Now that we are officially hours away from hearing the official announcement of the sixth generation iPhone, it is also confirmed that Samsung will sue its rival once they reveal the iPhone 5 if it has 4G LTE. The LTE connectivity on Apple’s smartphone is already expected since almost all (if not all) flagship handsets nowadays sports it. 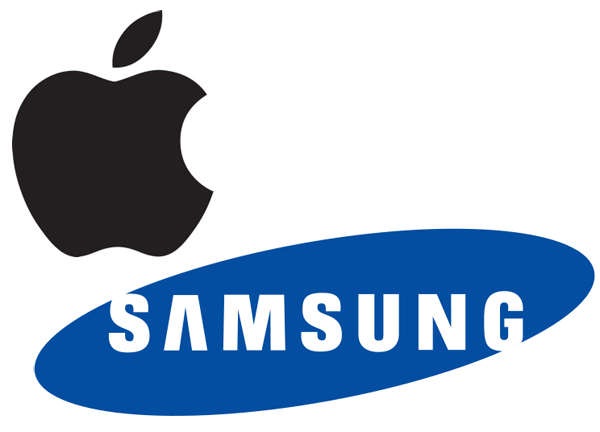 It’s payback time for Samsung. We’ve recently featured the battle between the two leading smartphone manufacturers in their now famous Apple versus Samsung patent lawsuit in which the Cupertino-based company overruled the Korean Giant – uh, because they are in the US?

Back on track, why would Samsung sue Apple over LTE? It is because Samsung holds a portion of LTE patents because it is one of its innovators and developers while Apple didn’t contribute anything in the technology advancement of 4G (did Apple created the rectangle?).

According to the statement of a source via Korea Times, “It’s true that Samsung Electronics has decided to take immediate legal action against the Cupertino-based Apple. Countries in Europe and even the United States ― Apple’s home-turf ― are our primary targets.”

Apple has already been sued over 3G connectivity (they don’t have a share with that too) but they won the case because it was then subject to standard essential patents according to the commitment with FRAND (fair, reasonable, and non-discriminatory). However, as mentioned in Korea Times, LTE is not yet a standard in the arena and it is highly-valued so LTE patent holders like Samsung have the right to demand.