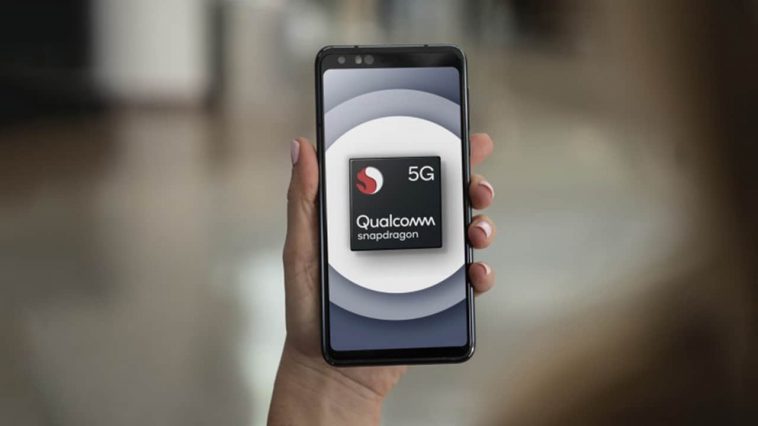 We’re nearing the end of the year, which means a new Qualcomm high-end processor is about to arrive to grace the next year’s flagship phones.

The chipset, which will inevitably have the Qualcomm Snapdragon 875 moniker, is already seen in popular benchmark app AnTuTu. Bearing a codename “lahaina”, the chipset managed to get a score of 847,863.

That’s a huge 25% leap over its predecessor, which is actually dominating the latest AnTuTu top list as it pulls the highest score of 663,752. It looks like the SD875 will be skipping the 700,000 score mark and straight jumping to the 800,000 lines.

However, it’s still too early to celebrate. More devices with the same CPU are needed to be tested to get an average, more solid score.

But if that early score comes the final one, Qualcomm might keep the title as having the most powerful mobile chipset in the market.

The Qualcomm Snapdragon 875 will be released on December 1.