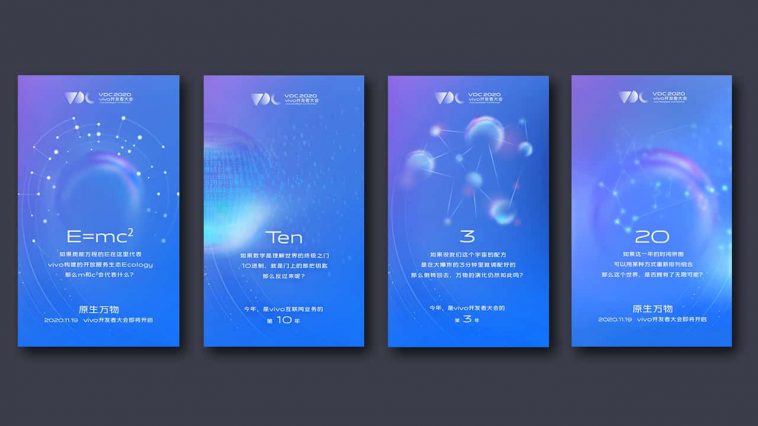 Vivo’s FunTouch OS is, undeniably, one of the most bloated Android interfaces in the market today. Now, things are about to change with the new Origin OS.

Don’t get me wrong, the latest Funtouch OS 11 is much cleaner than its predecessors, as what we found out in our Vivo X50 Pro and V20 Pro reviews. But now, Vivo smartphones’ interface is getting a major overhaul with the new Vivo Origin OS.

The rumors about Vivo ditching Funtouch OS interface for a new one broke out a few days earlier. Now, the rumors are pretty much confirmed thanks to the numerous posts on Vivo’s official WeChat account.

Although, not a lot of information is known yet about this latest interface. Let’s just wish that it’s much cleaner and optimize to make it usable and appealing to its customers.

The Vivo Origin OS release date is expected to be on November 19 during its developer conference. If we’re lucky, we might also see the upcoming Vivo X60, which may also be the first device to ship with its latest software.