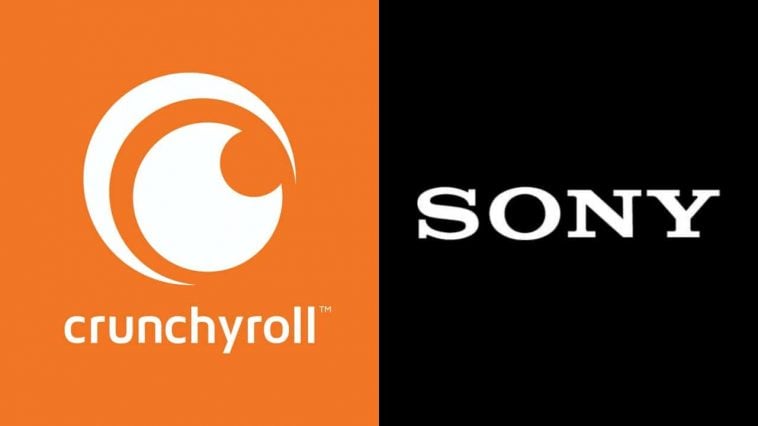 Crunchyroll, a streaming service that focuses on anime, is reportedly being bought by Sony for USD1 billion.

As per Nikkei Asia, Sony is actually close to finalizing the deal with the US-based streaming company.

The deal appears to have started earlier this year, where Sony is negotiating exclusive rights to bid for Crunchyroll‘s service and its 3 million subscribers. Now, it’s said that the negotiations have entered its final stages.

No official amount was disclosed as of yet, but it’s expected that Sony might have to shell out more than JPY100 billion for the deal — which is around USD957 million or about Php463.3 billion when directly converted to our local currency.

For a quick background, Crunchyroll is a US-based company owned by AT&T. It’s said that the company has been wanting to offload the streaming service for a while.

It’s said that AT&T was asking Sony for USD1.5 billion back in August, but the Japanese giant thought it was too high. Now, they may have settled with USD 1 billion.

Owning Crunchyroll will help Sony beef up its video entertainment products and may help them go against giants like Netflix. As you know, video-on-demand platforms are fighting over anime licensing. With Crunchyroll, Sony will have a stronghold in this area.