The Vivo S1, which sports an elevating selfie camera with LED flash, will arrive on March 19. This new handset will be released alongside Vivo X27.

Many of us have known what the Vivo X27 can offer because of various leaks from before. We know that it will have an expensive version, powered by Snapdragon 710, and an affordable one, run by Snapdragon 670. All the variants will boast a 48-megapixel triple rear camera.

However, not a lot of people were expecting the Vivo S1. Vivo will be using an Helio P70 chipset to power this thing. It will also feature a 6.5-inch Full HD display. The Vivo S1 is said to be released with 6GB RAM with 128GB storage. It might also come with an under-display fingerprint scanner and triple rear cameras.

Unlike the X27, the S1 will have a downgraded 12-megapixel primary camera, with an extra 8-megapixel sensor with a wide-angle lens, and a 5-megapixel depth sensor for the bokey effect. 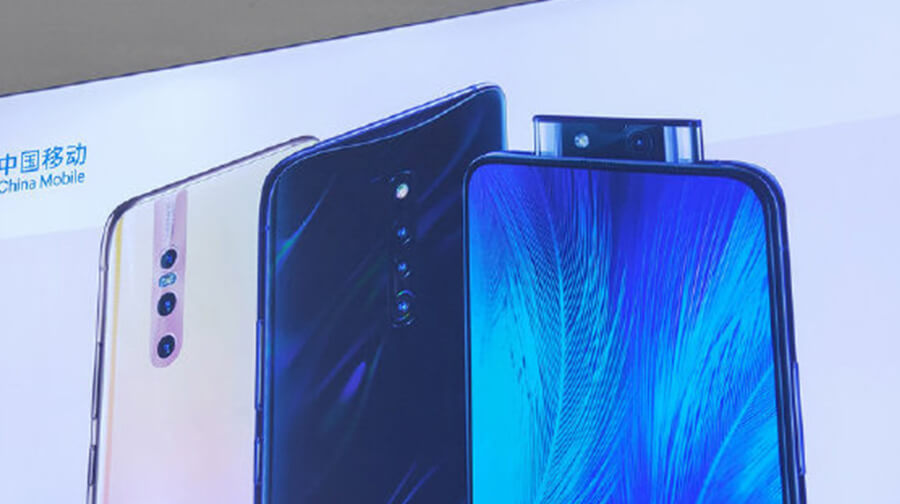 It will also have a wider pop-up selfie camera as Vivo included a front-facing flash for better self-portraits at low-light scenarios.

The Vivo X27 will cost CNY3,198 (~Php25,000) while the Vivo S1 is expected to retail for CNY2,298 (~Php18,000). There hasn’t been any information about whether the phones will be available outside of China, especially here in the Philippines.