If you’re looking for a better version of Xiaomi Mi 9, you’re in luck as Xiaomi Mi 9 Explorer Edition, which sports 8GB of RAM and 256GB of storage, is expected to be released this March.

It looks like the tech company heard the complaints about the phone’s storage as the company’s director, Wang Teng Thomas, announced on Weibo that the upcoming Xiaomi Mi 9 Explorer Edition 8GB/256GB. 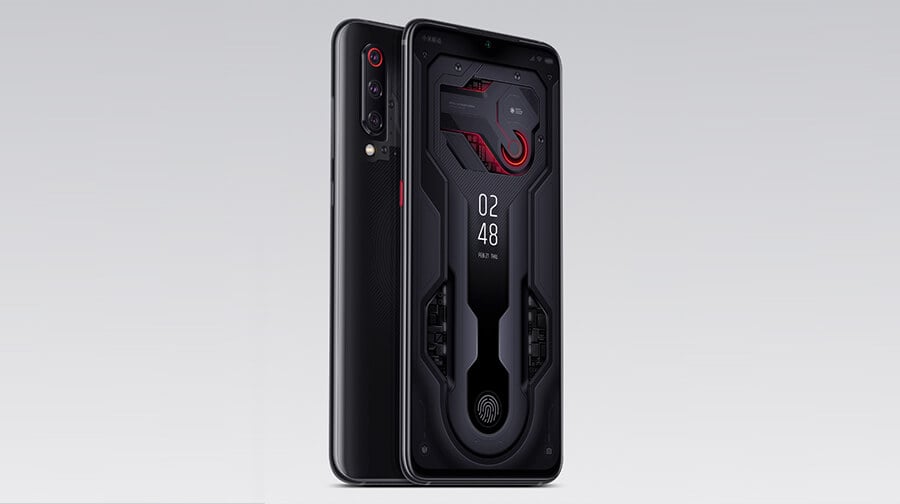 This will sit between the regular Mi 9 with 8GB/129GB and the top-of-the-line Explorer Edition that has 12GB/256GB configuration. It will also boast the same transparent design with a representation of the device’s hardware on the inside.

Just like Xiaomi Mi 9, the upcoming Explorer Edition will feature a Snapdragon 855 processor. It will also come with a 20-megapixel front camera, and three cameras on the back that’s led by a 48-megapixel Sony IMX584 sensor. 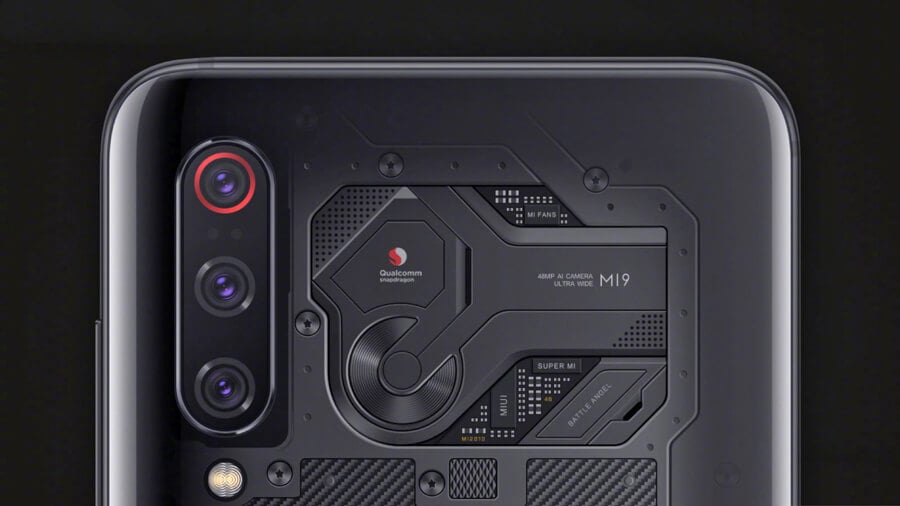 It also sports a 6.39-inch notched Super AMOLED FHD display. The Xiaomi Mi 9 has 3,300mAh battery capacity, and the Mi 9 Explorer Edition is expected to have the same.

The tech company has not released any information when it comes to the price of the device, but rumors have it that it will be sold for CNY 3,599 (PHP 28,000).