It looks like March is going to be the month of low-end and midrange smartphones. A lot of budget-friendly devices are expected to come out in the coming weeks, including the new Xiaomi Redmi 7.

Lu Weibing, a Xiaomi executive, confirmed the Xiaomi Redmi 7 release date via a post on his personal Weibo account. The event will be happening in Beijing, China on March 18, which will also be the stage for the launch of the Redmi Note 7 on the said country. 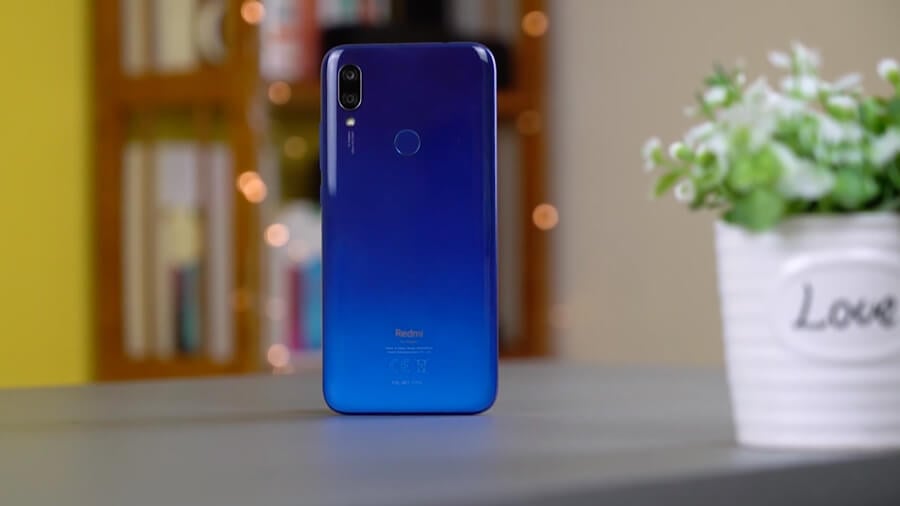 The Redmi 7 is the missing piece of the trifecta that will complete the sub-brand’s first line-up. It will join the Redmi Note 7 Pro, the aforementioned Redmi Note 7, and the more affordable Redmi Go on filling in Redmi’s initial portfolio.

There are little known facts about this device. But thanks to a hands-on video that was previously leaked, we were able to confirm that the Xiaomi Redmi 7 will sport a 6.26-inch HD+ screen and a 4,000mAh battery. 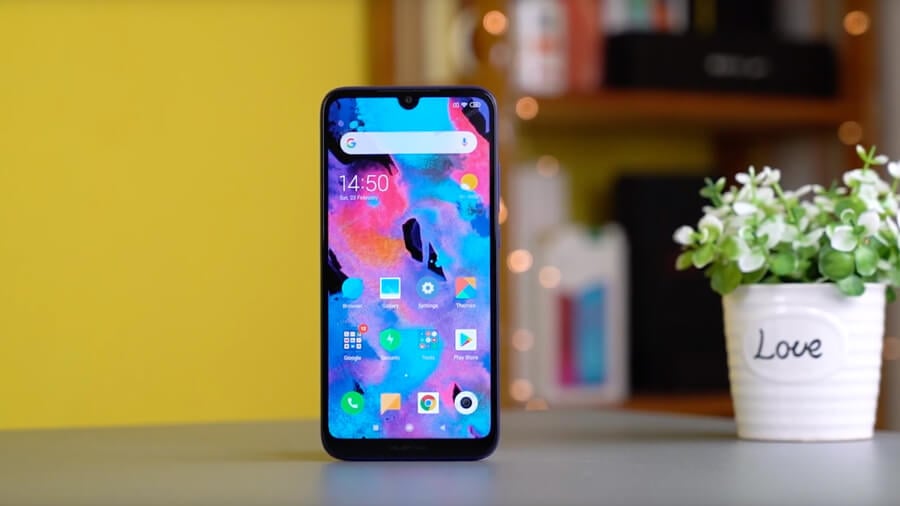 It will also have a Snapdragon 632 processor, which is an acceptable compromise over the Snapdragon 660 and Snapdragon 675 chipsets that its bigger brothers have.

There’s also an 8-megapixel selfie camera on the front and a 12-megapixel primary shooter on the back that’s paired by a depth-sensor.

The official pricing and availability of the device shall be announced on the said event, as well as the confirmation if it will make its away outside China, especially here in the Philippines.