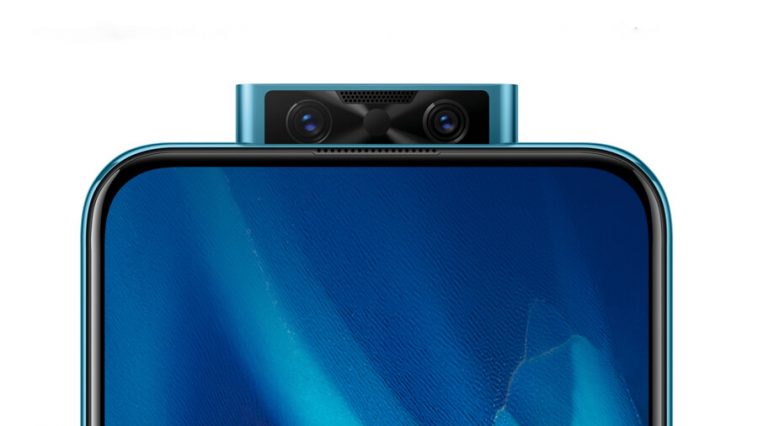 The Vivo v17 Pro boasts a pop-up mechanism that houses two front-facing cameras, while on the back we have four cameras. There’s a 48-megapixel primary shooter, a 13-megapixel telephoto lens, 8-megapixel ultra-wide, and a depth sensor. It also has a 6.44-inch Super AMOLED screen with an in-display fingerprint sensor, a Qualcomm Snapdragon 675 octa-core processor, and a 4,100mAh battery with 18W fast charging support.

The Vivo V17 Pro will launch in the Philippines on October 9, 2019. By then we shall already have the official price and other availability details.

But just to give you an idea, the device has an SRP of INR29,990 in India, that is around Php22,000 when directly converted to Philippines pesos. That’s close to the price of the V15 Pro when it launched in the country earlier this year.