OnePlus just announced one of their biggest smartphone update in years — the OnePlus 7T.

Let’s start right away with one of the biggest improvements, the display. The OnePlus 7T now comes with a 6.55-inch Fluid AMOLED screen. The moniker was derived from its fast 90Hz refresh rate. 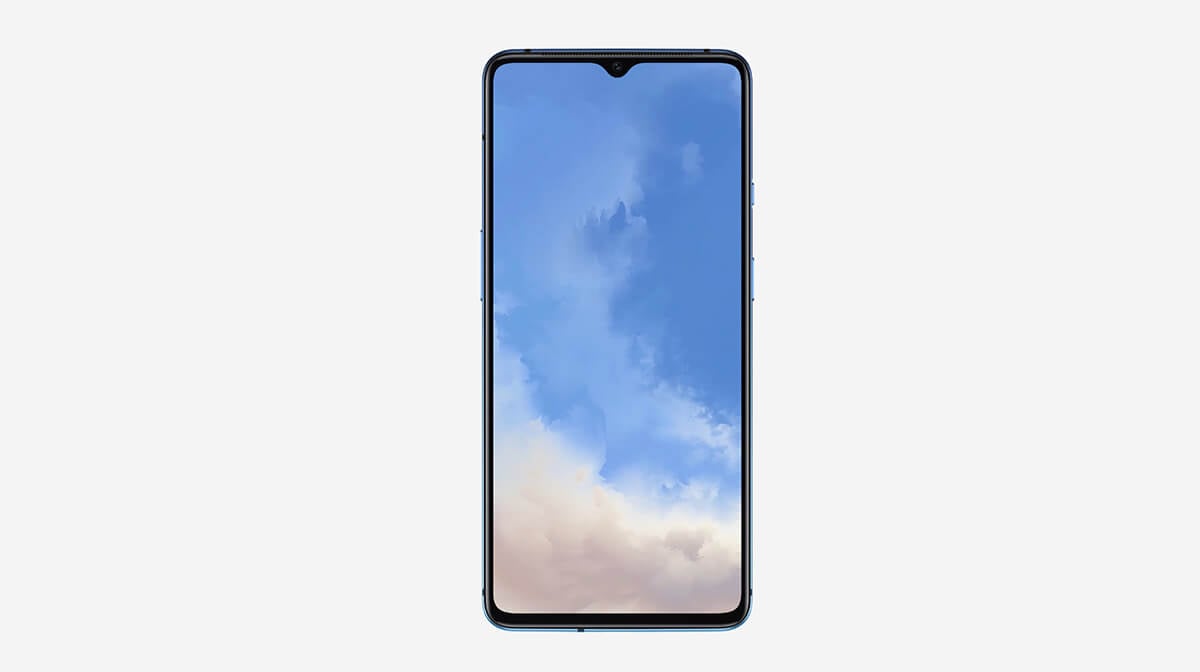 It has HDR10+ support for better contrast and colors, although the resolution is only at FHD+ instead of QHD+.

A display as responsive as this can further showcase the power of its Qualcomm Snapdragon 855 Plus processor. You can get it with 8GB of RAM and up to 256GB of fast UFS 3.0 storage. On the downside, it’s non-expandable, which could be a dealbreaker for power users. 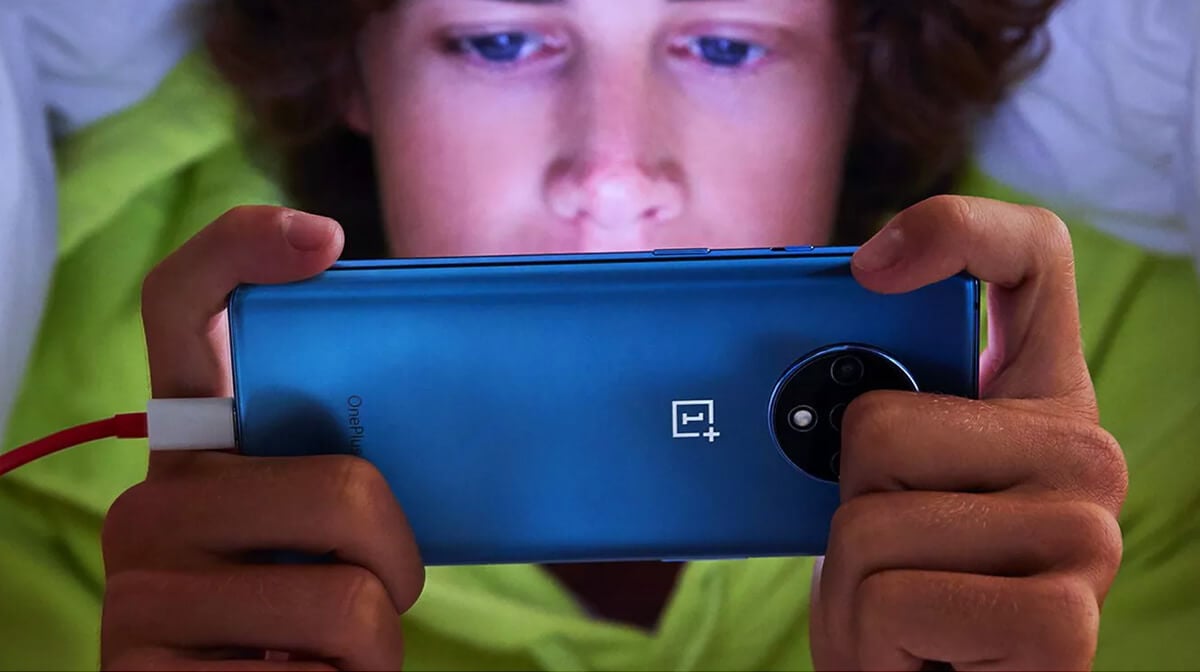 The OnePlus 7T will also come with the new Warp Charge 30T technology. The charger still outputs 30W of power, just like what we saw on the OnePlus 7 Pro. But this time, OnePlus did some optimizations to make it 23% faster.

Probably the biggest upgrade is in the camera department. This one now has three shooters on the back, starting with the 48-megapixel Sony IMX586 primary camera that has a bigger f/1.6 aperture. 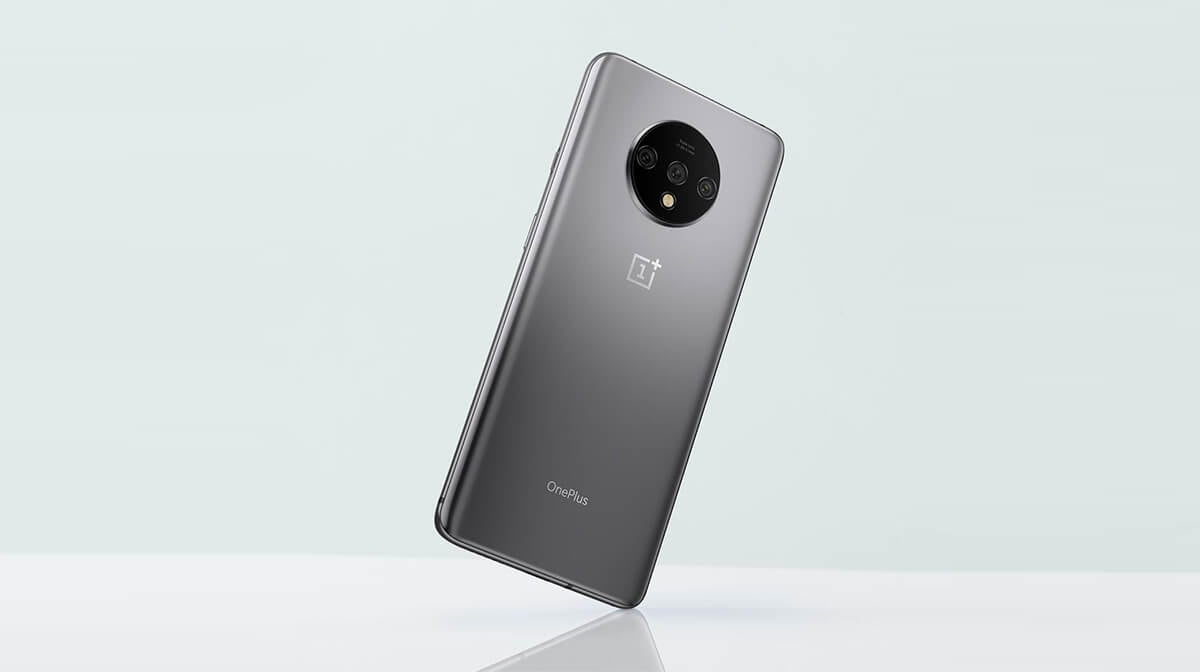 We also have a 12-megapixel telephoto lens providing 2x optical zoom. Lastly, the OnePlus 7T has a 16-megapixel ultra-wide camera, which has proven its popularity in smartphone users in recent months.

The OnePlus 7T will be available in the US starting October 18 for a price of USD599 (~Php31,200). Its pricing and release details here in the Philippines is yet to be announced.