Mobile Basketball gaming fans rejoice as you can now download and play NBA 2K20 on your smartphones.

NBA 2K20 Mobile was released on September 4, 2019 on the iOS and Android app stores. It has a new Run the Streets mode, a refreshed MyCareer storyline and 5 New NBA Stories to recreate or play through.

Here’s a more in-depth look at the new features: 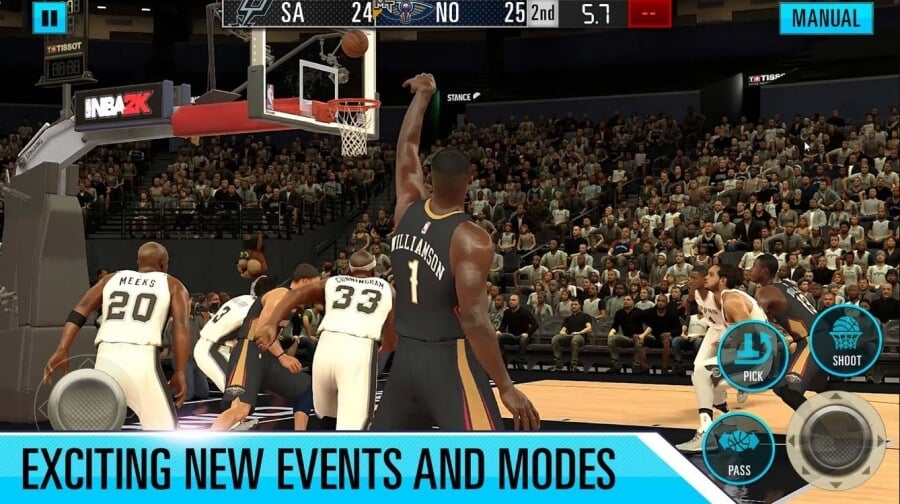 In this new game mode, gamers will have the ability to take their MyPlayers around the world competing in 3 v 3 tournaments. Takeover mode is present in this game mode so you’ll have the ability to change the tide of the game, should you be losing. Along with that, for competitive gamers, there is a Ranked Leaderboard that you can be a part of. 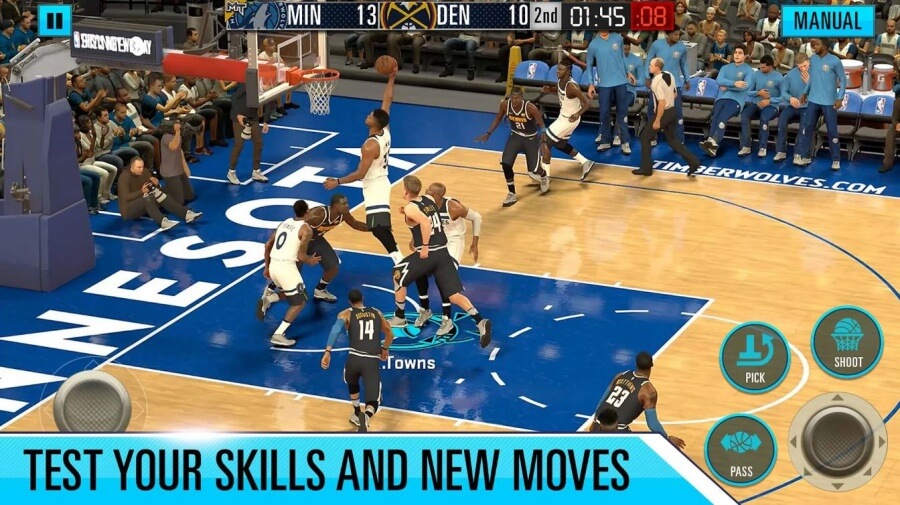 After a successful launch in last year’s NBA 2K19, NBA Stories is now back and will include 5 new stories for gamers to play through.

MyCareer has been a staple for NBA 2K games and it would be a mistake to not bring it back in the Mobile game. Take control of your future as you go on a journey starting from college and making it to the NBA. 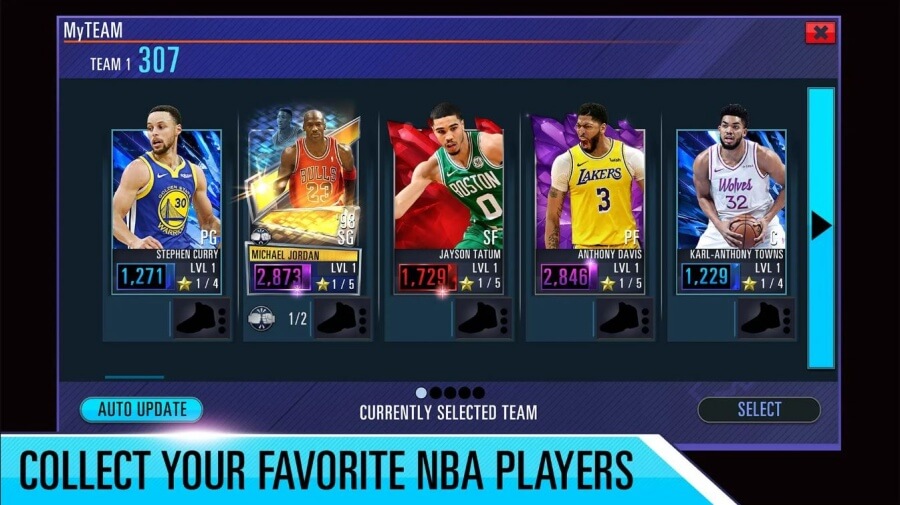 The association is the NBA 2K20 mobile’s version of the MyLeague and MyGM. It is your job, as the GM, to manage your roster, sign and trade players, scout incoming rookies and drafting them as well as managing your team budget. If you’re a fan of managing and creating your own team then this game mode is for you! 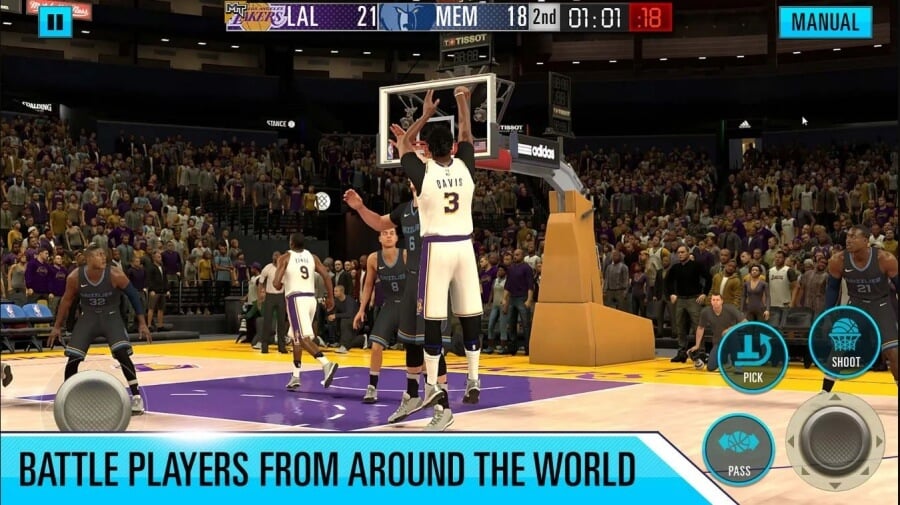 If you’re thinking of getting the game, NBA 2K20 Mobile will cost you Php305. Unlike in NBA 2K19 where the Android version was lacking in features, this time around 2K made it as good as the iOS version. So, in case you’re worrying about similar issues with last year’s iteration, you’ll be glad to know that NBA 2K20 for Android is running smoothly on our devices for a couple of weeks now.