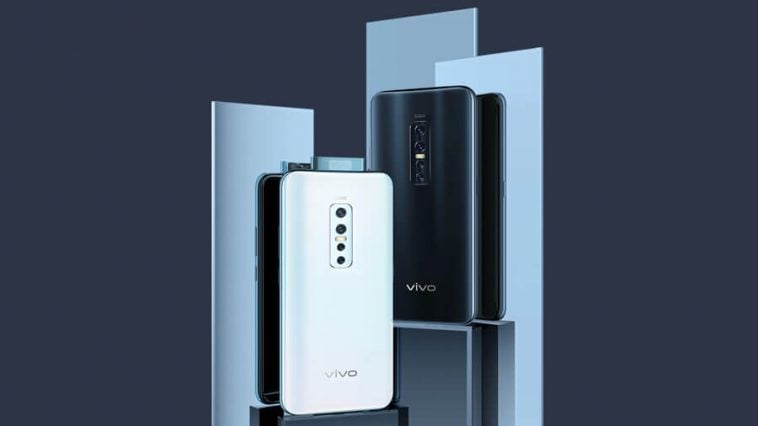 Vivo just announced the new Vivo V17 Pro in India, which could possibly be the upcoming midrange smartphone that the company will release in the Philippines.

An obvious follow-up to the V15 Pro that was launched in the country a couple of months back, the Vivo V17 Pro will sport a pop-up mechanism, six cameras, and a decent processor. Right on the front, we have a large 6.44-inch Super AMOLED screen, with a tall 20:9 aspect ratio and an in-display fingerprint scanner.

The almost bezel-less screen was made possible by relocating not one, but two of its front-facing cameras in a pop-up mechanism on top. With the Vivo V17 Pro, you’re getting a lot of flexibility in terms of photography. There’s a 32-megapixel camera sitting on the pop-up mechanism, which is accompanied by a secondary 8-megapixel ultra-wide lens for group shots.

The craziness continues on the back where we have a 48-megapixel Sony IMX582 primary shooter. A13-megapixel telephoto lens that provides 2x of optical zoom. Another dedicated 8-megapixel ultra-wide shooter that can also be used in macro shots, and of course, a 2-megapixel depth sensor. Its processor of choice might not be the best for the price, but considering all of the premium features that it has, it might be forgivable. It’s powered by a Qualcomm Snapdragon 675 processor, with 8GB of RAM, 128GB of storage, and a 4,100mAh non-removable battery. On the downside, it still uses microUSB instead of the newer USB Type-C.

Its pricing and availability in the Philippines are yet to be announced. However, the company’s local arm has started teasing the device by revealing its endorser, Maine Mendoza, in their local social media pages. This hints the nearing launch of the V17 Pro in the country.