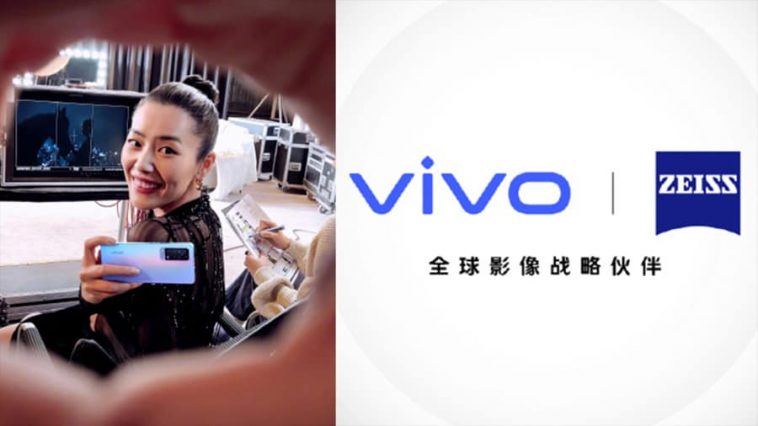 The official release date for the Vivo X60 has been revealed, and it’s a smartphone with many firsts.

For one, it appears that Vivo and camera lens company ZEISS have entered a partnership — which will add Vivo to the roster of smartphone brands that ZEISS has shared its camera expertise with.

Slapping ZEISS’s name on the camera glass will give additional street cred to Vivo’s photography prowess. The X60 should proceed with the X50 Pro‘s legacy, which became popular with its gimbal-like in-camera stabilization.

Moreover, the X60 is also the first Vivo smartphone to ship with the latest OriginOS, which will offer a new look and set of features than the FuntouchOS.

The device also got first dibs on the new Exynos 1080 processor, Samsung’s first 5nm CPU that offers up to 2.8GHz of speeds and 5G connectivity.

Just like the X50 series, this upcoming line-up should come in three flavors: Vivo X60, X60 Pro, and X60 SE. However, the poster on Vivo’s official Weibo page (see the second image) only shows the first two devices, with no sign yet of the affordable option. We’ll learn more about the Vivo X60 series once they get released on December 29.