Xiaomi has made a lot of buzz recently. And with this new research from International Data Corporation (IDC), the Chinese smartphone manufacturer showed that they are currently at the strongest that they have ever been.

According to IDC, Xiaomi had a strong year-on-year growth of 87.8%, putting them at the 4th spot on the top 5 list.

Their YoY growth was far ahead than other companies on the list — even the ones that are on top of them. The said growth is credited to Xiaomi’s increasing popularity outside of China. 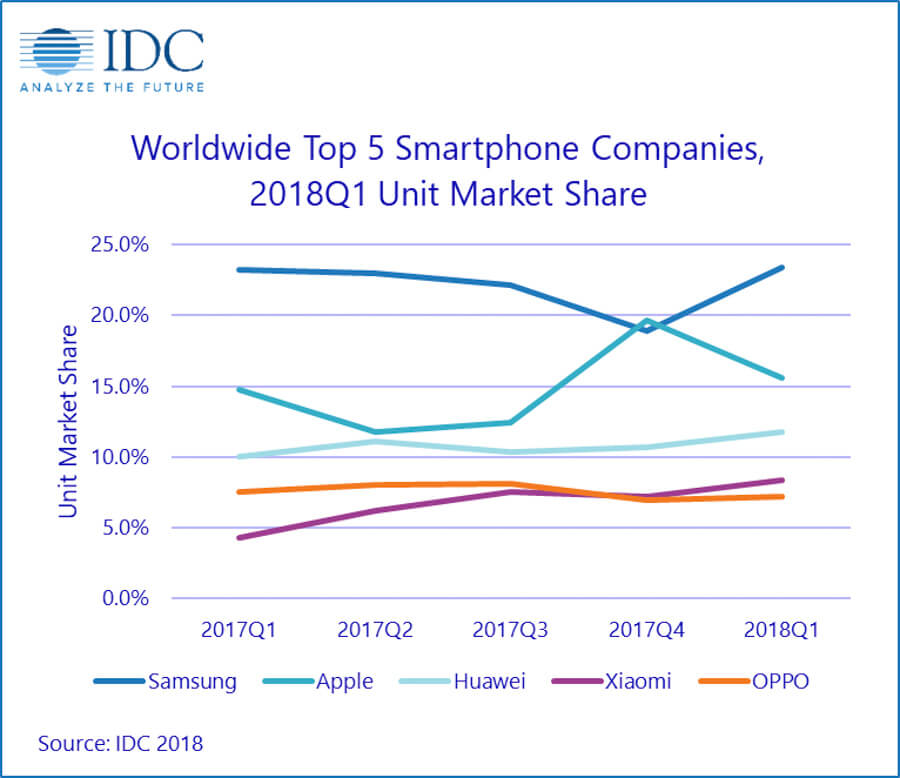 While their main source of income still comes from different online sales, Xiaomi is hard at work in putting up physical stores around the world. In fact, here in the Philippines, they were able to put up two official authorized stores in a little over a month. First, there was the authorized store in TriNoma and it was immediately followed by a flagship store in SM Megamall. 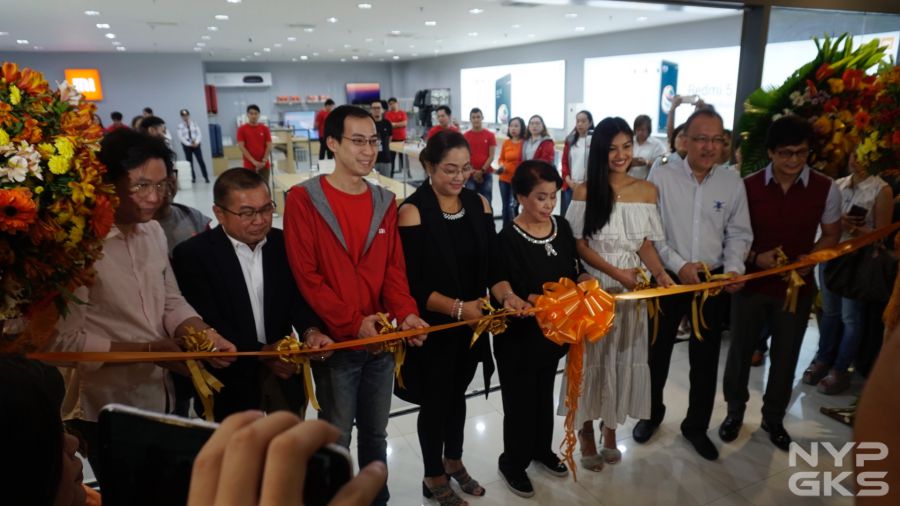 On the other hand, Samsung remains number one despite suffering from a ~2.4% YoY growth. However, the numbers are expected to recover as we see the effects of the Galaxy S9 and S9+ launch.

Finishing second is Apple. The company just reported that they sold 52.2 million iPhones last quarter, but that wasn’t enough to overthrow Samsung in the top spot despite its 2.8% growth.

OPPO managed to steal the 5th spot, although it also has the biggest YoY decline of -7.5%. The drop was due to the decline in smartphone sales in China, but OPPO’s shipment numbers abroad has actually increased. 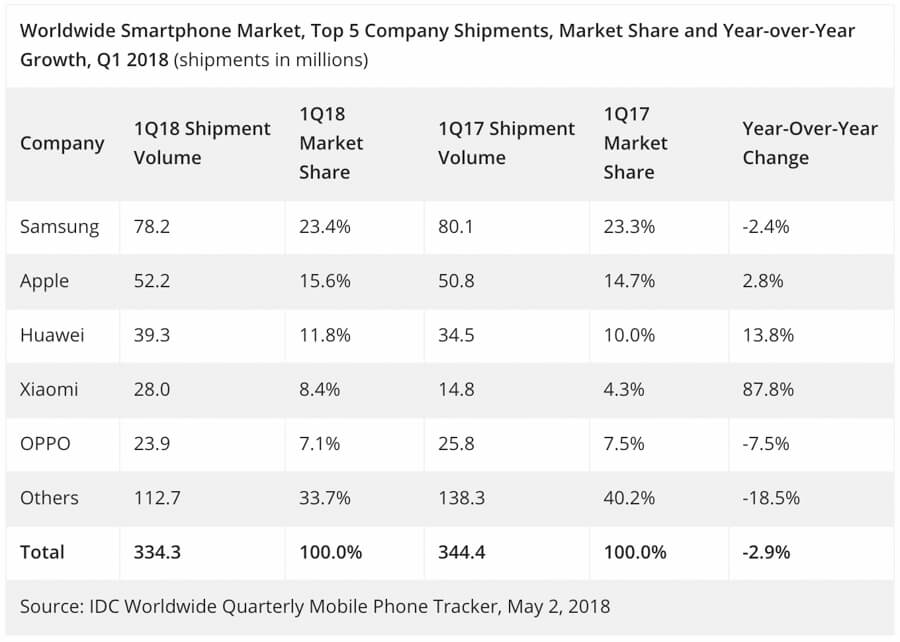 In total, the entire smartphone industry actually had a -2.9% YoY change this quarter. Collectively, vendors shipped 334.3 million smartphones this year, which is undeniably smaller than the 344.4 million shipments in the same quarter last year.

The slump was driven by the declining growth in China due to maturity. And as we all know, China is one of the biggest smartphone markets in the world.