Fresh from the launch of the Xiaomi Redmi 5A and Redmi 5 Plus, Grimalkin Corporation and Xiaomi have officially unveiled the first ever Mi flagship store in the Philippines, located at SM Megamall.

A month ago, the first authorized Mi store was opened to the public in TriNoma. However, the company probably feels like that’s not enough, so Xiaomi took it to a whole new level with the launch of a bigger shop. 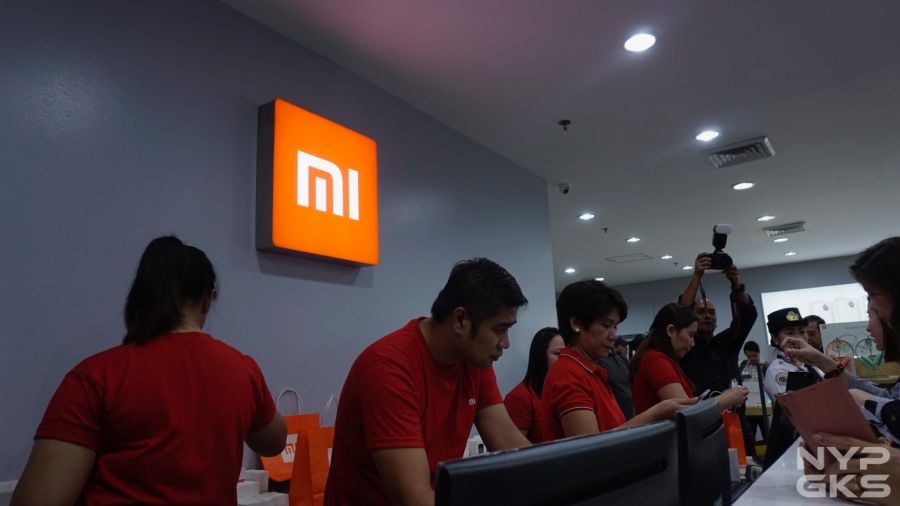 Fast forward to today, we’re witnessing the official reveal of the Mi flagship store. Just like the launch in TriNoma, excited Xiaomi fans lined up even before the mall opened its doors. In fact, the line was too long that it spans over two floors in length.

The recently announced Redmi 5 Plus also makes its debut here today, selling for an extremely lucrative price tag of Php9,990.

For the full list of Xiaomi products available in the Philippines, you may check out the list here.