Xiaomi Philippines has finally listened as they’re about to bring their most requested smartphone, the Xiaomi Black Shark 2.

The announcement was made via a teaser posted on the Mi Store Philippines’ Facebook page. The image clearly shows the Xiaomi Black Shark 2.

Since the release of the first Black Shark, Filipino Mi fans have been begging to take a hold of this gaming smartphone from Xiaomi. That’s thanks to its killer design and top-notch specs for the price. Finally, we’ll have that chance with the Black Shark 2.

In fact, the announcement came as a surprise since the Xiaomi Black Shark 2 was already launched way back in March, and we almost lost hope that it will arrive here in the Philippines. 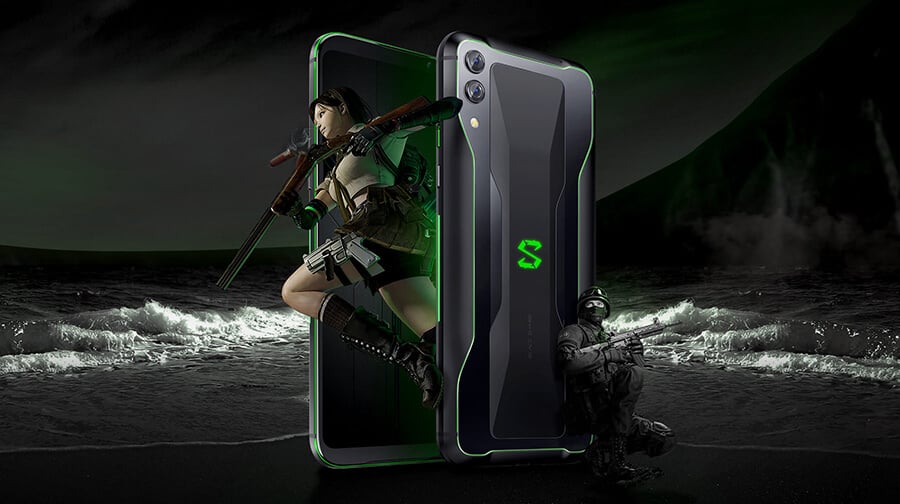 Other than the said teaser, no pricing and availability dates were given yet. Make sure you stay tuned as we’ll be giving you all of that information once they become available. You can check the device’s prices in China here to give you a rough estimation of how much it’ll cost once it arrives in the Philippines.