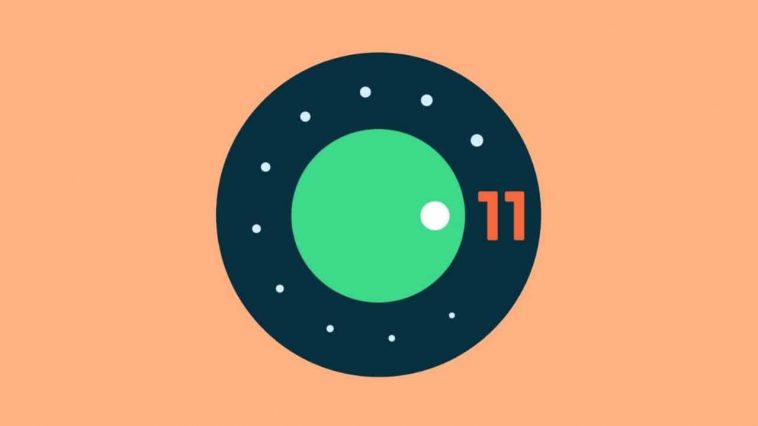 Google has officially rolled out the new Android 11 for its Pixel smartphone a few days ago. Now, Chinese manufacturers are recruiting beta testers for their own respective Android 11 builds.

OEMs have also been working on their own closed betas based on the previews of the developer, while they prepare for an eventual release. A beta testing scheme has been launched last week by OPPO, Xiaomi and Huawei meant for their scheduled Android 11 updates.

Xiaomi has given owners of the POCO F2 Pro, Mi 10 and Mi 10 Pro smartphones the chance to take part in its beta testing program for the Android 11-based MIUI 12. Xiaomi published a form asking users to provide an email address, IMEI number, Mi ID, their device’s name, and a Telegram username before they can participate in the program.

According to Xiaomi, its beta testers must have a smartphone that is compatible before they can actively take part in the feedback, suggestions and the stable version test. The Mi 10/CC9 Pro is astonishingly missing from the list of compatible devices, even after receiving its first Android 11 based on MIUI 12.

Meanwhile, OPPO is searching for those that will participate in a beta test for a new version of the Android 11 powered ColorOS. OPPO Find X2 Pro, Find X2, Reno3 Pro 4G, and Reno3 4G are the devices to get the update. The company at this point has not released enough information concerning the beta test, but users can apply from September 7. Information about supported countries and the number of beta testers is expected to be available on the same date.

Lastly, Huawei is planning a software update for its EMUI 10.1 based on Android 11 on users of the MatePad Pro series, Mate 30 and P40. The company will be recruiting around 2,000 users per model.