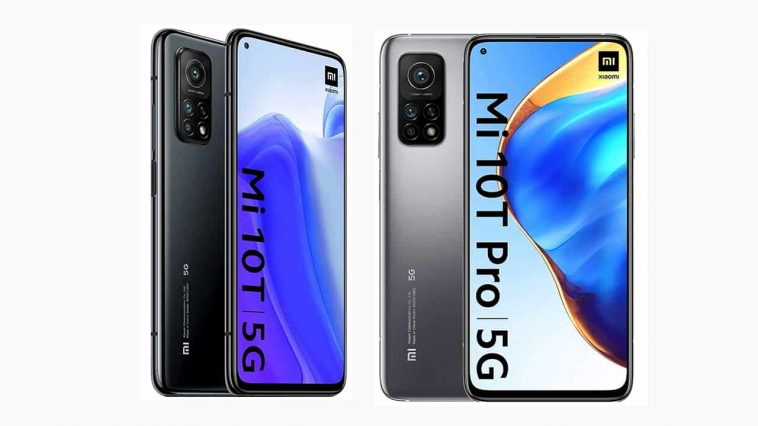 A new high-end line from Xiaomi is expected to arrive soon. Meet the Xiaomi Mi 10T and Mi 10T Pro.

A couple of hands-on videos and official renders of both devices have leaked a few days ago. But now, both the Mi 10T and Mi 10T Pro have briefly appeared on the Amazon Spain website. This confirms a couple of its specs and features, design, and the fact that it will arrive in other markets other than China.

The base Mi 10T sports a flagship Qualcomm Snapdragon 865 octa-core processor. That’s the same chipset found on the Mi 10T Pro, no Snapdragon 865 Plus.

To set it apart, the Mi 10T Pro has the Mi 10 Ultra‘s 108-megapixel primary camera, while the former is expected to only have a 64-megapixel main shooter.

The rest of the rumored specs are pretty flagship-like — but not enough to outshine Xiaomi’s actual top-tier devices. For one, the screen will only be an IPS panel, so no UD fingerprint scanner, only a side-mounted one.

On the upside, it does have a very smooth 144Hz refresh rate. The other three rear cameras, as what we can spot from the renders, might have the usual ultra-wide, macro, and depth sensors.

No official release date have been given yet, so stay tuned for that.