Another stunner is about to arrive from the Xiaomi camp — the upcoming Xiaomi Mi Note 10.

The device is being teased to be the first to ship with a whopping 108-megapixel primary camera. The Xiaomi Mi Note 10 will initially launch in China on November 5 as the Mi CC9 Pro, alongside the new Mi Watch. 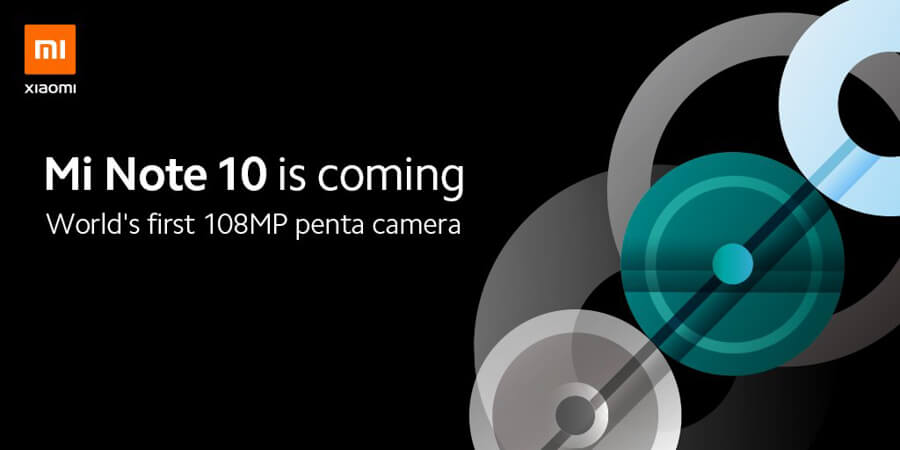 Xiaomi already released a lot of teasers about the device, particularly highlighting its penta camera setup on the back.

Other than the new 108-megapixel Samsung sensor, it also comes with a 12-megapixel portrait camera, 20-megapixel ultra-wide, 2-megapixel super macro, and a 5-megapixel sensor that can provide up to 50x of zoom. How does that bizarre telephoto camera works is still a mystery. 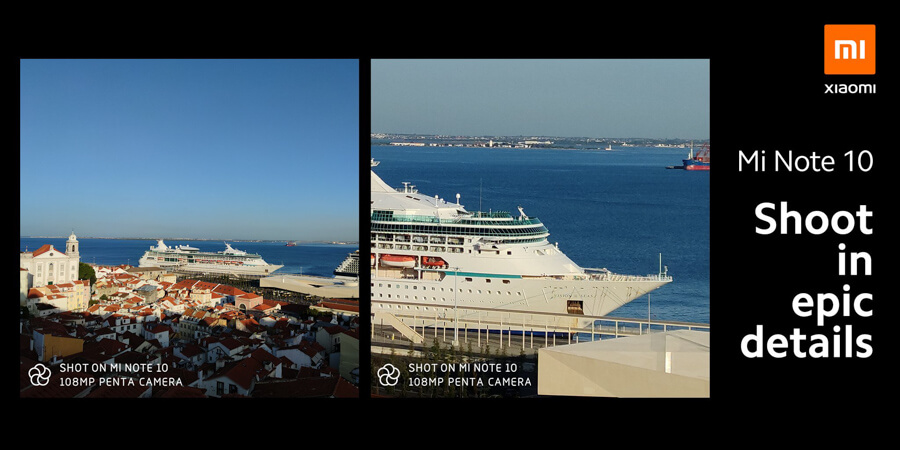 No official word yet about the other items in the specs list. But a recent GeekBench listing suggests that it may come with a Qualcomm Snapdragon 730G processor, 6.47-inch FHD+ OLED screen, an in-display fingerprint scanner, and 32-megapixel selfie camera.

It’s one of those devices who have top-caliber features, minus a proper flagship processor. That’s why rumor has it that it should also come with up to 8GB of RAM and 256GB of storage. 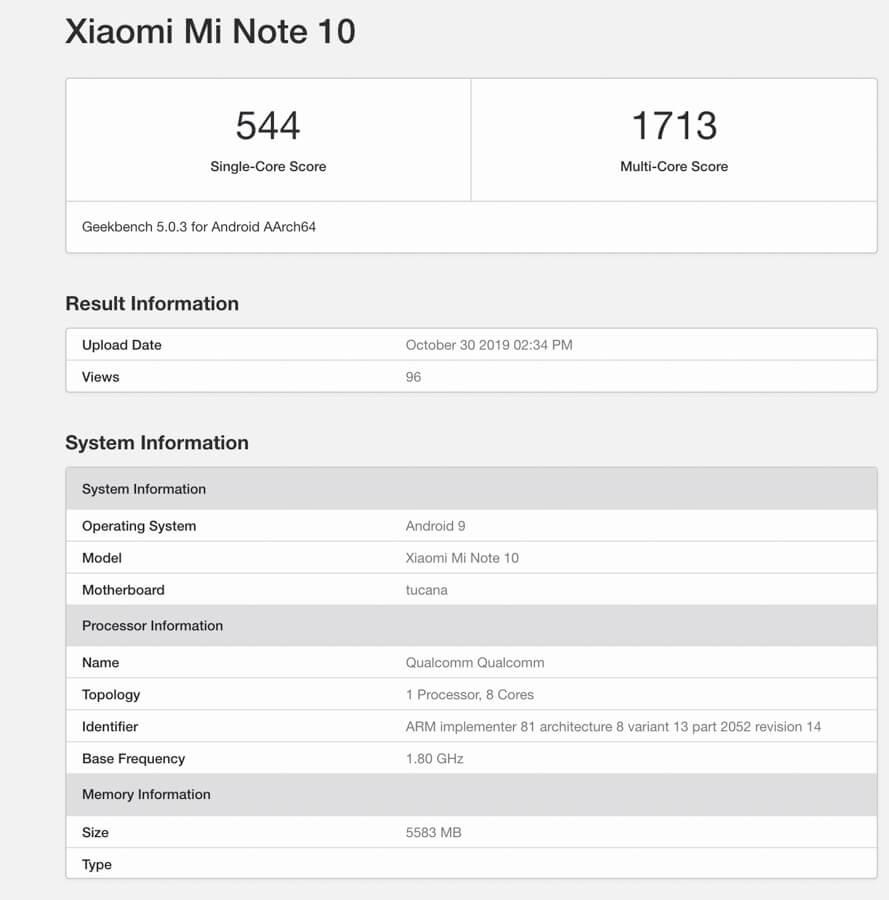 And to further show that the Xiaomi Mi Note 10 is big on numbers, it’s also said that the device will come with a whopping 5,260mAh battery with 30W fast charging support.