There was just a huge deal that happened in the tech industry while you were asleep. How big? USD2.1 billion big. That’s around ~Php106 billion when directly converted to Philippines pesos.

The deal happened when Google acquired a Fitbit, a company that makes smartwatches and other wearables that are centered on health and activity tracking.

As per Rick Osterloh, SVP for Devices and Services at Google, the purchase will allow the company to expand its portfolio of hardware products under the ‘Made by Google’ branding. This will finally allow them to nurture their Wear OS platform.

Just recently, the company launched devices like the Pixel Buds and Nest Mini, as well as their latest Pixel 4 smartphones. With the Fitbit acquisition, we might see a Made by Google smartwatch in the next Google I/O, or possibly as early as the next few months. 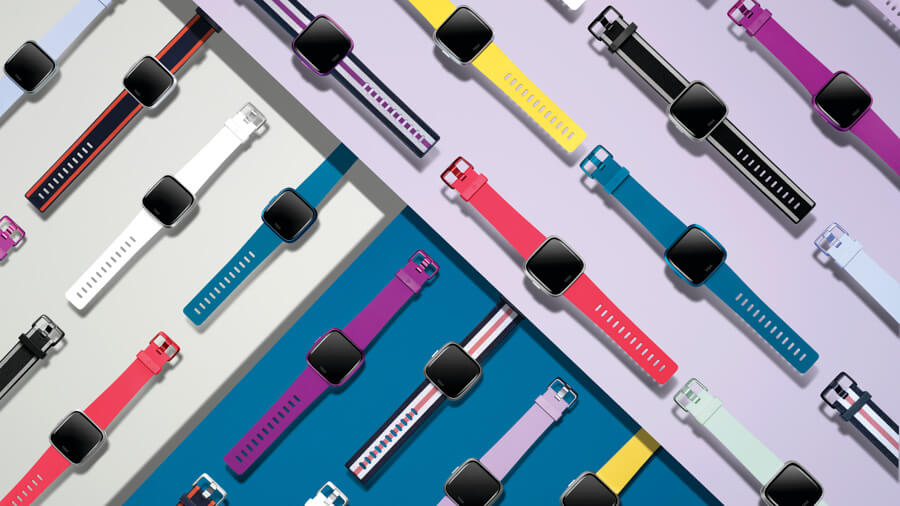 Fitbit patrons don’t have to worry as the company will not be changing its name. Fitbit will still be Fitbit, although now part of the Google umbrella, just like what they did with Nest.

The wearables company also assured its fans that privacy is still their top priority. Which means that none of the users’ health and fitness information will be used for Google ads.

This acquisition really makes tons of sense. For those who are unfamiliar, Fitbit devices are some of the most regarded fitness trackers in the industry. And with Google’s influence, strong platform, and a wide array of willing developers, Fitbit’s hardware will get a further boost.