Smart Wearables’ performance in the market is always unpredictable. But just recently, we’re seeing a lot of Android smartphone manufacturers are trying to make more smartwatch. And this time, we have Xiaomi and the upcoming Mi Watch.

The Xiaomi Mi Watch is teased in tons of images posted in Mijia’s Weibo page, which looks really similar to the Apple Watch. It features a boxy design, with a digital crown on the top right that lets you interact with the interface without touching the screen. 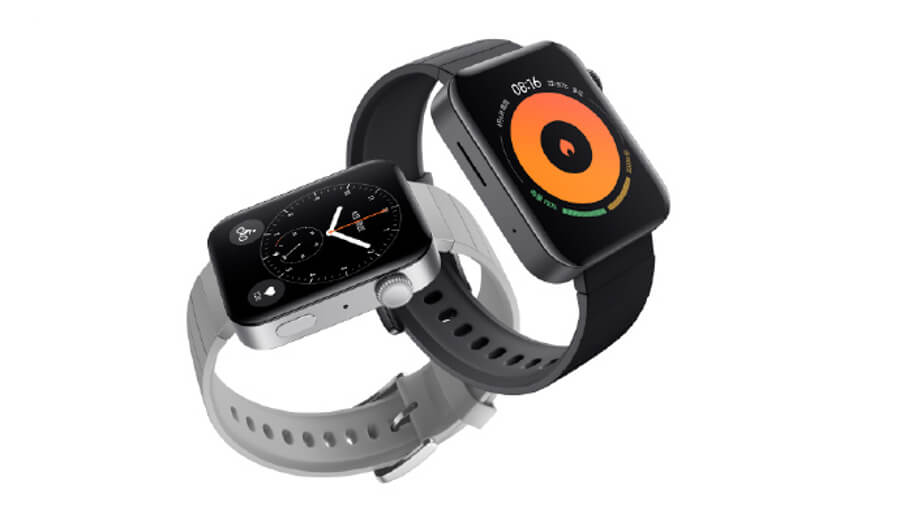 There’s also a button on the below the crown, and a built-in microphone in the middle. This can be used for making calls and or summoning voice assistants. Meanwhile, you can see a tiny slit on the left side, which could possibly be the speaker grill.

Upon pressing the crown, the watch face transitions to the App Drawer in a 4×3 grid. All apps are sandwiched together on this screen. A teaser video revealed that the device will run on MIUI For Watch operating system. The entire wearable interface is very identical to the one used in Xiaomi phones. Which is beneficial for continuity and provides that ecosystem feel that Apple users have been enjoying for years.

The Xiaomi Mi Watch will be powered by a Qualcomm Snapdragon War 3100 processor, with built-in GPS, NFC, WiFi, and Bluetooth. This watch can pretty much stand on its own. 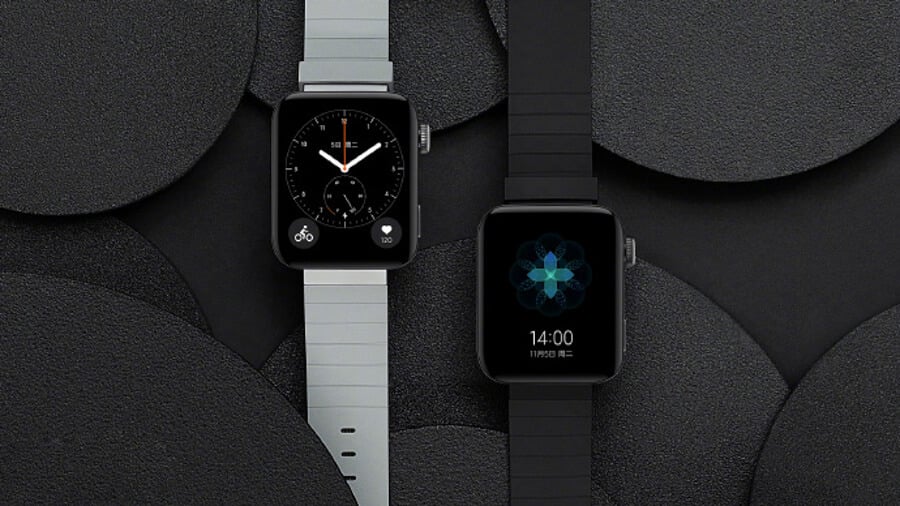 We’ll learn more about the Xiaomi Mi Watch, especially its price, once it becomes official on November 5. It will be introduced alongside the upcoming Mi CC9 Pro/Mi Note 10.