This year’s installment to the most popular smartwatch in the world just made its way to the Philippines. Meet the new Apple Watch Series 5.

The new Apple Watch Series 5 offers a few but worth-noting improvements over the Series 4. For one, it now has an Always-On Retina display, so you don’t have to flick your hands everytime you want to check the time. 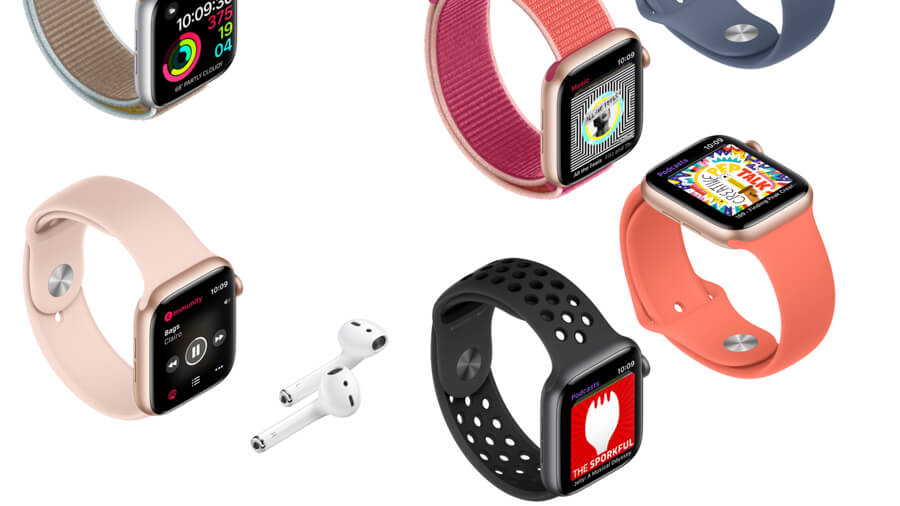 Apple did some advanced reconfiguration on the hardware, especially on the display panel, to make sure that it still has the same all-day battery despite the always-on screen.

With the new WatchOS, users can now delete apps, use the new noise app that detects if the surroundings are too loud to prevent hearing lost; and more importantly, there’s now a dedicated App Store built in the watch. The new software will also let you use the calculator right on the watch. 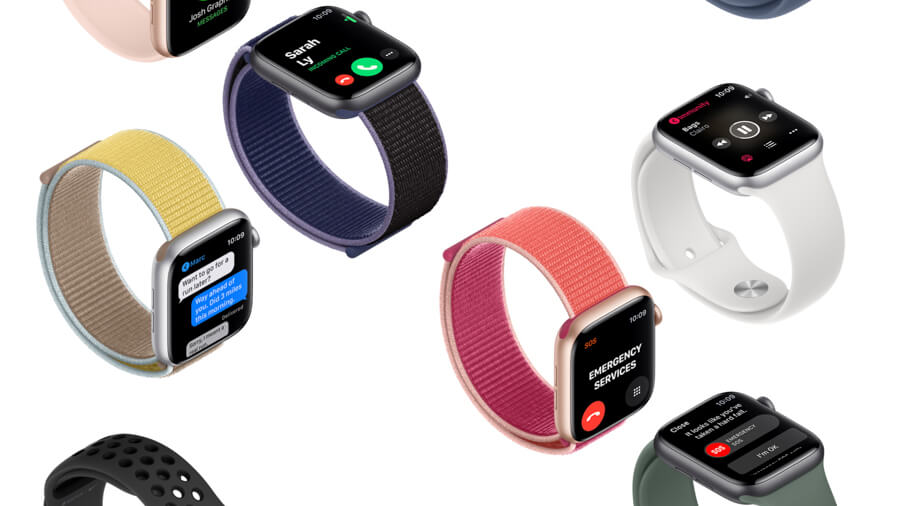 There are also the usual features like the heart rate sensor, which will notify you if it’s beating too fast or too slow (which could signal any possible health problem). You can also sync the Apple Watch Series 5 to your AirPods to play music directly.

Apple also added a built-in compass on the Series 5 for the outdoorsy out there. These are just some of the key features that you’d be getting from the new Apple Watch. And as you can notice, these new features will help the Watch to stand on its own, without the need of contant connectivity to the iPhone. 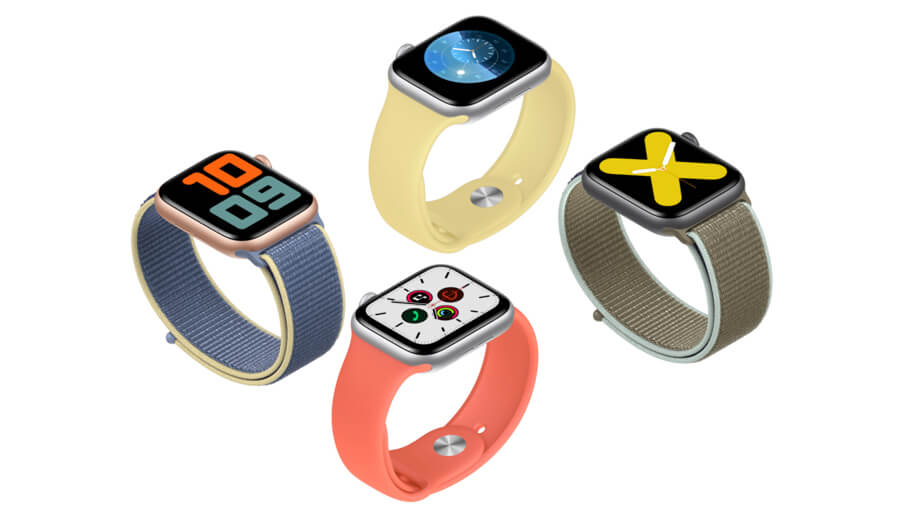 The new Apple Watch Series 5 will have a retail price in the Philippines of Php23,990 and will be available on October 25. It comes with an aluminum case with Space Gray, Silver, and Gold case. Each color are available in different band styles and colors. There’s the sports band line, sport loop, and the signature Nike sport loop series.

But if you think that’s too much money, there are other alternatives out there. For one, there’s the new Huawei Watch GT 2, which also works on iOS and starts at only Php10,990.