Dominating the AnTuTu top-performing midrange smartphones is the Xiaomi Mi Note 8 Pro. The top-of-the-line 6GB/128GB model got an average score of 283,092. That’s thanks to its MediaTek G90T chipset that was geared for gamers. 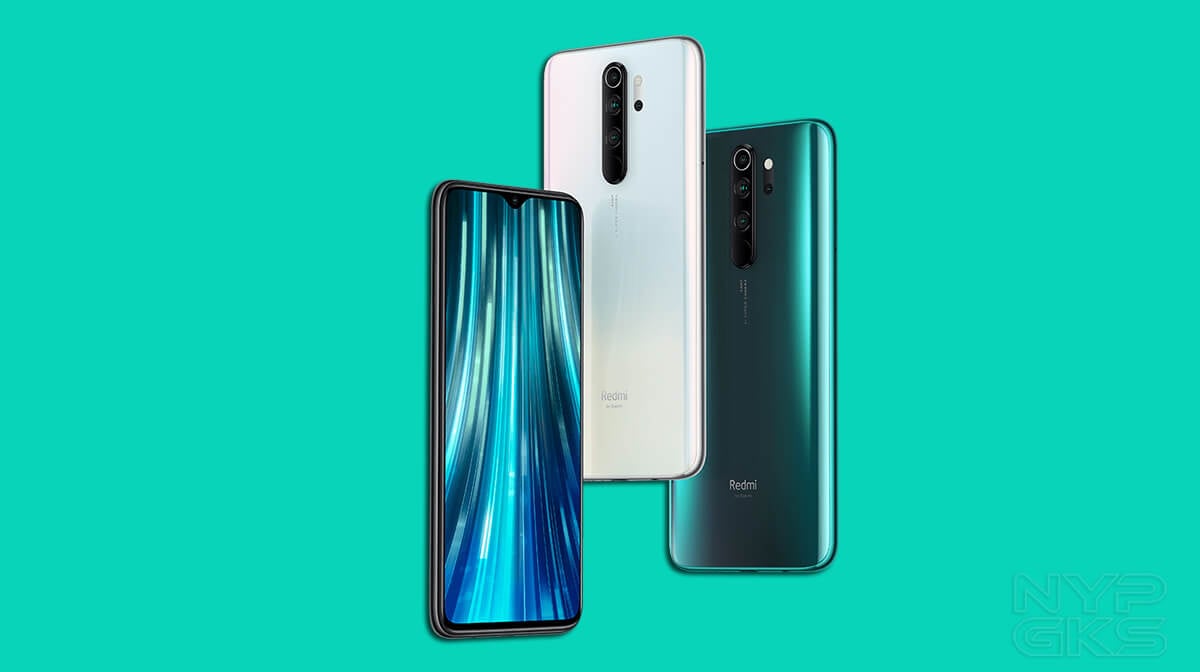 Ironically, taking the second spot is the more expensive OPPO Reno 2. Its Qualcomm Snapdragon 730G processor allowed it to get an average score of  260,650. While next to it is another one from Xiaomi, the Mi 9T (251,491). 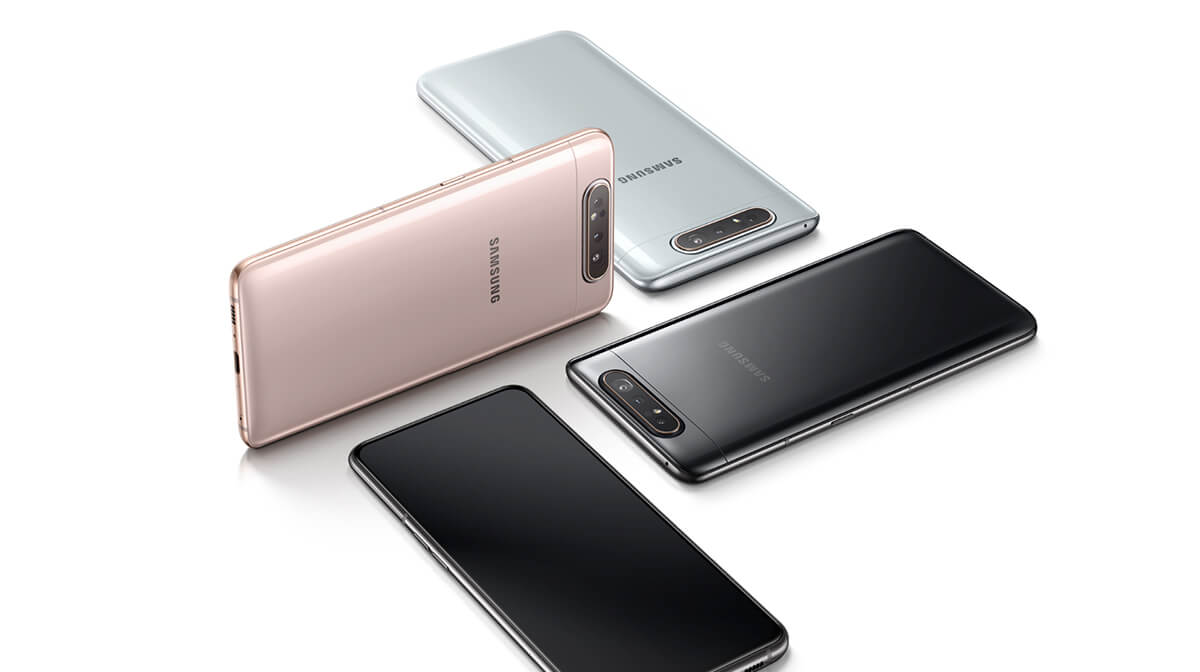 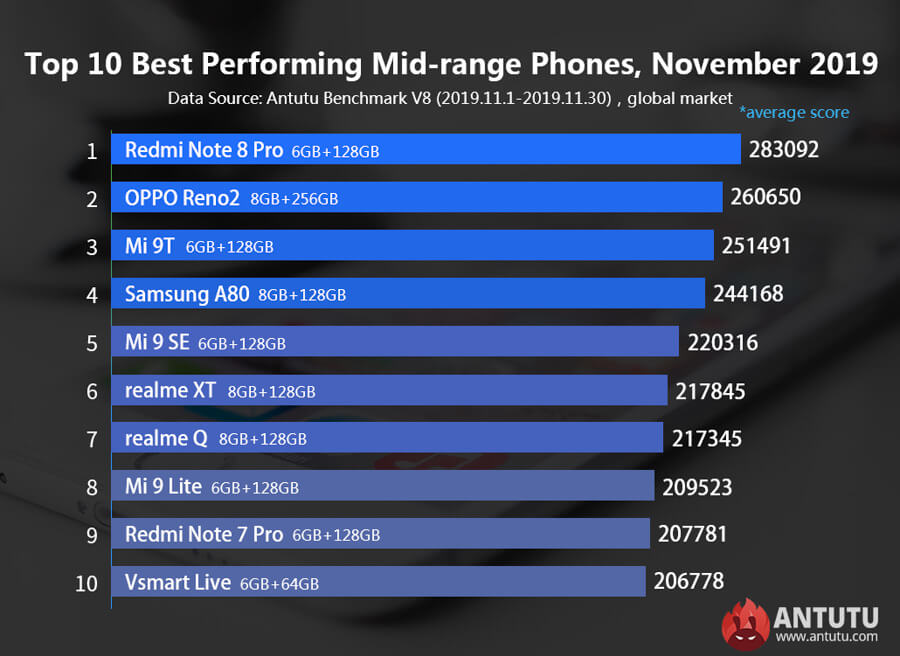 Obviously, both Xiaomi and Realme dominated this AnTuTu top-performing midrange smartphone list. This isn’t that surprising since we’re seeing a bunch of killer budget offerings from these Chinese tech brands recently.