Many people have praised Apple when they came up with the first iPhone SE back in 2016. Two years later, we still haven’t seen a follow-up. And if we were to believe this analyst, we might not see it at all.

The person we are talking about is Ming-Chi Kuo, one of the well-known people that studies Apple’s activities. As per Ming-Chi, the Cupertino company might have used all of its development resources to support their upcoming flagship devices.

This is kind of a sensible move for Apple. If you’ve been following the news, it is said that the iPhone X sales weren’t as good as projected. Hence, Apple might be in a lot of pressure to make their next one really good.

Also, it looks like Apple wants to avoid to repeat the shipping delays that the iPhone X encountered. 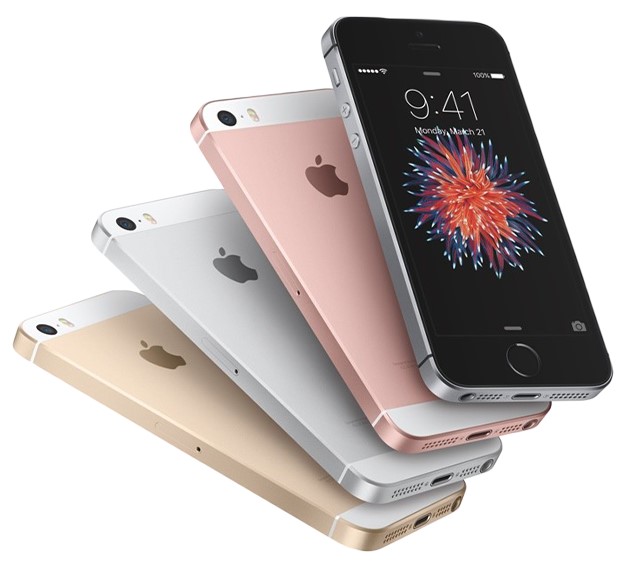 However, Ming-Chi added that if by some miracle the iPhone SE 2 would indeed happen, it would only have an incremental update. Just like before, it might have an identical look with the 5S.

Since it’s not a flagship model, we can’t expect it to have the key iPhone X features. This means it won’t have Face ID, wireless charging, and an all-screen design.

Anyway, we’ll just have to wait and see what Apple has in store for us this year.