The Meizu 15 Plus, the company’s rumored next flagship device, is looking good on these leaked images.

We really do expect Meizu to bring their best foot forward with the Meizu 15 Plus. This is because it is said to be the company’s anniversary phone. And judging by these barebones photos, it looks like this is going to be Meizu’s grandest smartphone.

As you can see, it looks like the 15 Plus will have a tall, 18:9 screen. Which is actually isn’t that surprising at all. But what really got our attention is its ultra-thin bezels.

Unlike most 18:9 smartphones, the 15 Plus continues the trimmed down bezels on the chin of the device. Pretty much just like what Apple did with the iPhone X. 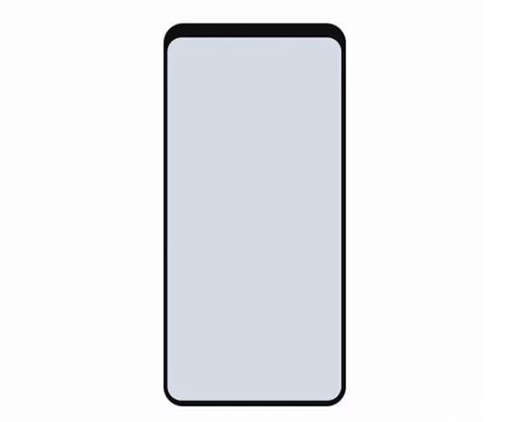 But unlike Apple’s flagship, the Meizu 15 Plus doesn’t have the ugly notch on the top. Instead, Meizu left a dedicated area for the front camera and sensors to sit on. The top portion still looks sleek though, despite being slightly thicker than the rest.

See also: Meizu Pro 7 and Pro 7 Plus price in the Philippines

Moreover, the device will also have a dual-camera setup at the back. While the lone ring at the below it serves as the dual-tone flash. 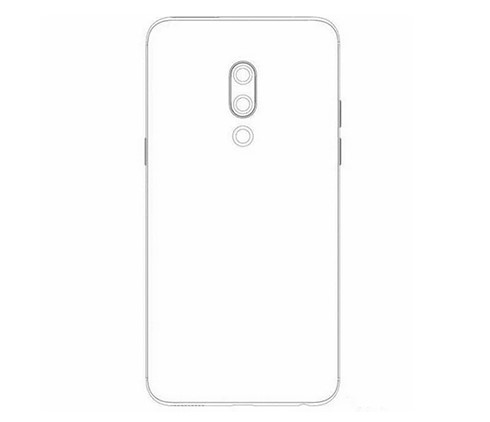 Interestingly, we didn’t spot the fingerprint scanner on the images. This can only mean two things: first, Meizu will only be using facial recognition just like the iPhone X. Or hopefully, the company was also able to snatch the in-display fingerprint technology of Synaptics from Vivo.

Anyway, we’ll just have to wait for Meizu to officially launch the handset which is expected to happen during the China Spring Festival in February.