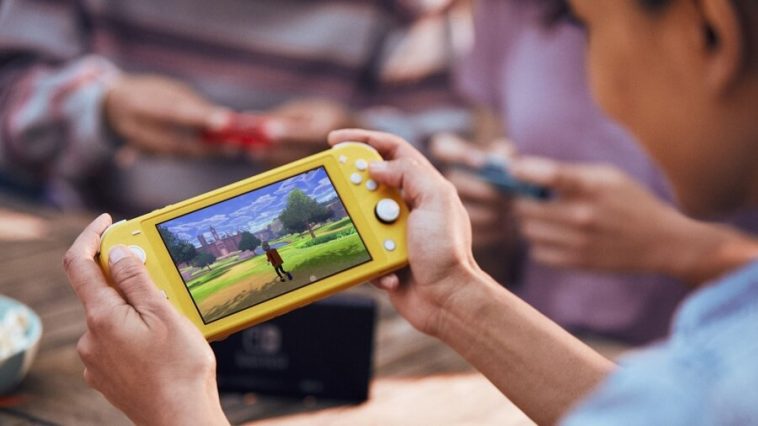 The Taiwanese newspaper Economic Daily News claims that Nintendo is planning to launch a new model for the Nintendo Switch in early 2021, as told by its informants.

As per sources, the console manufacturer is already working its way towards the internal production of the new model’s SKU while Macronix will be supplying the flash memory needed for the development.

Although nothing is certain about the device yet, rumor has it that the new design will have better specifications than the existing Switch and Switch Lite models and will even support 4K resolution.

Aside from the beefier specs and better overall display, it is also said to employ better interactive features—possibly, better sensors and haptics—and a likely answer to the rather faulty Joy-Con with an improved design.

See also: The best Nintendo Switch accessories to take gaming to another level

As for the chipset that will power the new Nintendo Switch model, it is unknown whether or not a next generation Tegra SoC will be it alongside Nvidia.