The highly anticipated Nintendo Switch Lite can now be purchased at gaming stores!

The realease of the Nintendo Switch Lite couldn’t have come at a better time! Due to its dedication to handheld play and slightly cheaper price, the Switch Lite is a perfect gift this Christmas Season. The new Switch Lite is priced at only Php11,995 and is available in three different colors! Namely: Gray, Yellow and Turquoise. 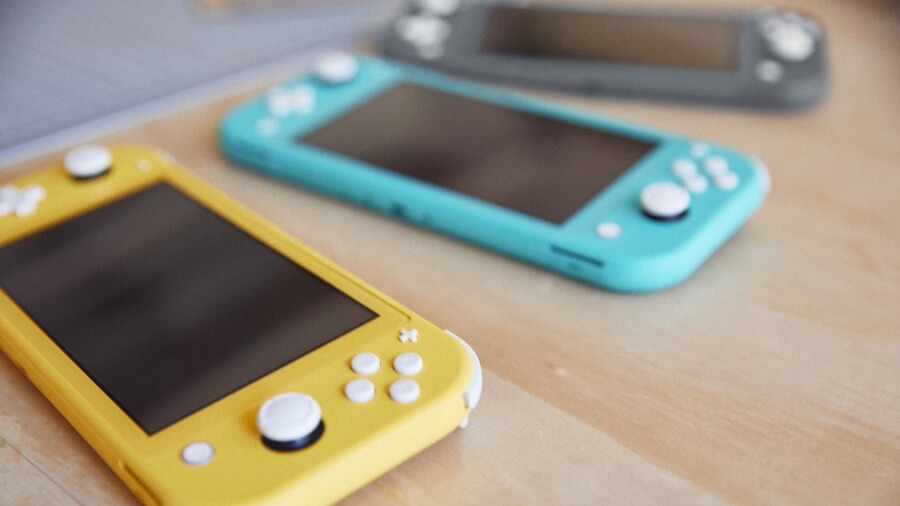 For those unaware, the Nintendo Switch Lite is a lighter and cheaper option for those gamers that prefer handheld play only. So if you you’re the type of player that wants having the option of docking your unit to a big screen, then you’re better off with the standard Switch version. 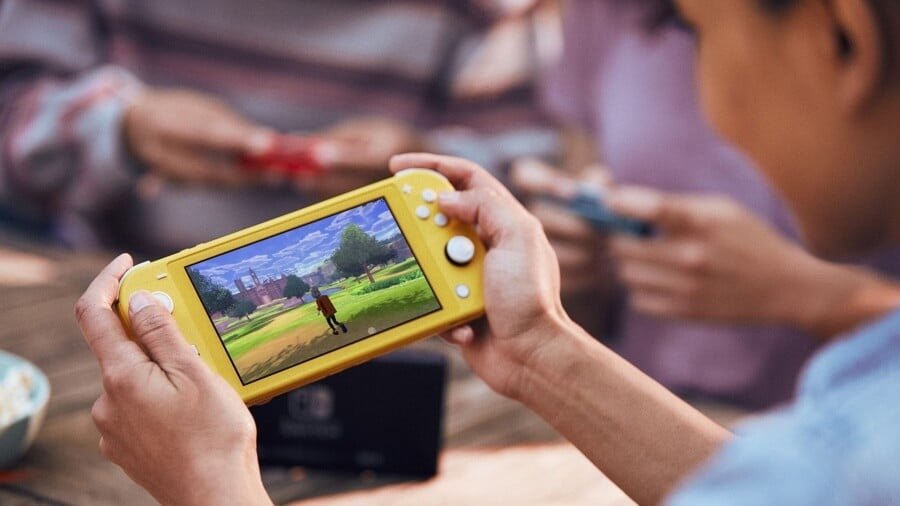 I would say the best thing about the new Nintedo Switch Lite is its improved battery life. The issue I have with portable play is losing battery while playing on the go. I remember this problem very well in the PlayStation Portable or PSP.

Luckily, the Nintendo Switch Lite can last up to 7 hours, depending on the games you play. Not bad for a portable gaming device.

The only bad thing I can think of is the controller on the Nintendo Switch Lite. Since it’s integrated into the console itself, you’ll have to be very careful when pressing or mashing the buttons as well as using the joystick.

You won’t have the option to just buy another Joy-Con when it beaks just like in the Switch, so I would keep that in mind.

With all things said, what do you think of the Nintendo Switch Lite? Are you getting one? Let us know down in the comments section!