Nintendo surprisingly released a smaller version of the Switch, the Nintendo Switch Lite. It’s a Switch that can’t be connected to your TV and is basically made for handheld play. Can we even call it a Switch?

Since it’s a Lite version, the touchscreen size is now only at 5.5-inches compared to the 6.2-inches of the original one – it will still have a 720p resolution though. The new Switch Lite is said to weigh 0.61 pounds, nearly 31% lighter than the original Switch with Joy-Cons attached. Now that’s perfect for on-the-go gaming!

See also: Assassin’s Creed III Remastered is now out for the Nintendo Switch

The new console will come in three different colors, namely: Yellow, Gray, and Turquoise. They will also release a Zacian and Zamazenta Edition, in honor of the upcoming Pokemon Sword and Shield game. 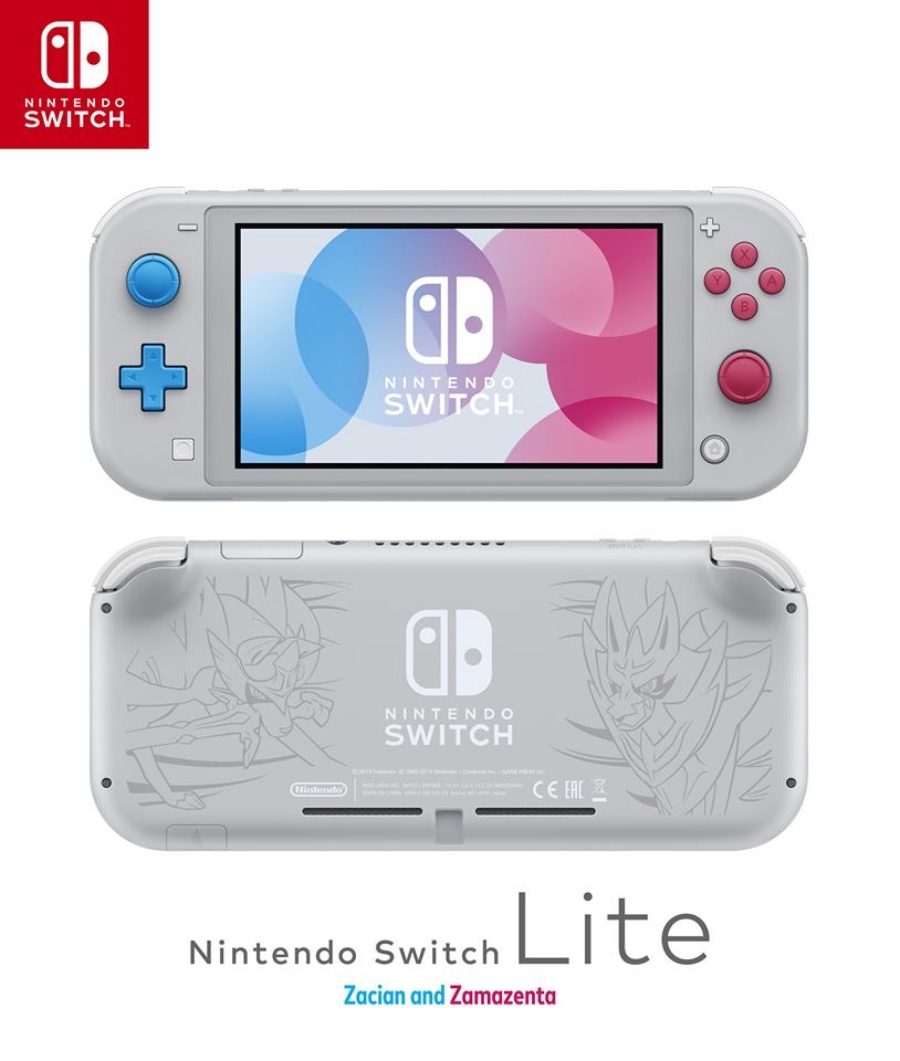 The Nintendo Switch Lite will be available for purchase on September 20. Meanwhile, the special Pokémon-themed Zacian and Zamazenta Edition will be released on November 8. Both Switch Lite variants will cost USD199.00 (~Php10,200). So if you want the Pokemon edition, you’ll have to wait a little longer.

Who’s excited about the new console, share your thoughts in the comments section below.