Nintendo recently released a Pokémon: Let’s Go Pikachu and Eevee themed Switch bundle to the delight of many Pokémon fans.

Each bundle includes a Nintendo Switch Pikachu & Eevee Edition system, the Poké Ball Plus accessory and a pre-installed version of Pokémon of your choice; Pokémon Let’s Go, Pikachu! or Pokémon: Let’s Go, Eevee!

The colors of the new switch version match the iconic colors of Pikachu and Eevee.

Here are some images of the Pokémon: Let’s Go Switch Version for you to drool over. As you can see, the back of the device itself has silhouettes of different Pokémon monsters printed on them.

The Nintendo Switch Joy-Con controller on the left is painted in Gold, while the one on the right has a lighter shade of Yellow. Both colors compliment Eevee’s and Pikachu’s illustration on the Dock. 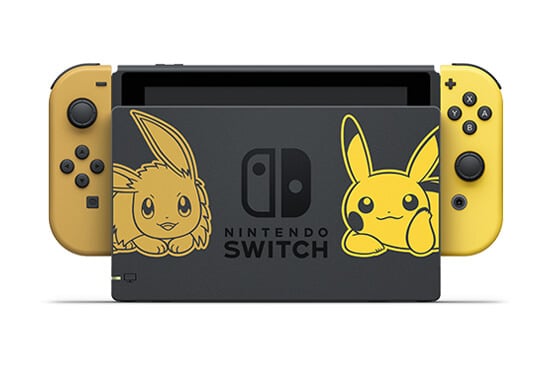 The back of the Pokémon: Let’s Go Switch Version featuring silhouettes of Pikachu and Eevee in different poses. 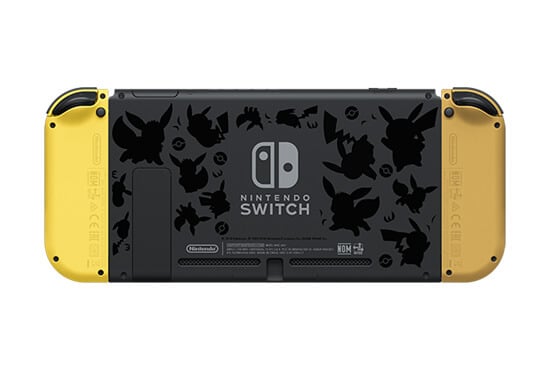 A closer look at the Pikachu and Eevee Pokémon: Let’s Go Switch Joy-cons 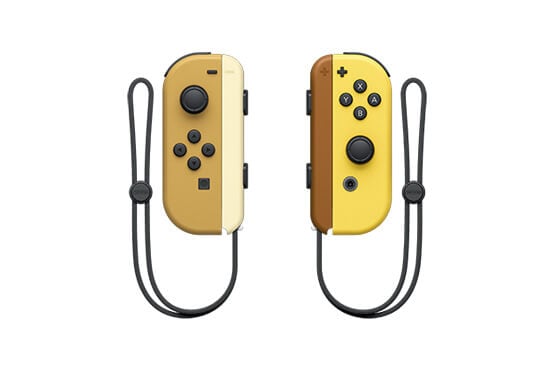 The newest Nintendo Pokémon Switch bundle is expected to be released on November 16.

Pre-orders are now available in some stores in the US while pricing and availability details here in the Philippines are yet to be announced. The Bundle is priced at USD399 or an approximate cost of Php21,500 when directly converted to Philippine Pesos.

What do you guys think of the new Nintendo Pokémon: Let’s Go Pikachu and Eevee Bundles? Will you be getting it? Let us know down in the comments section!